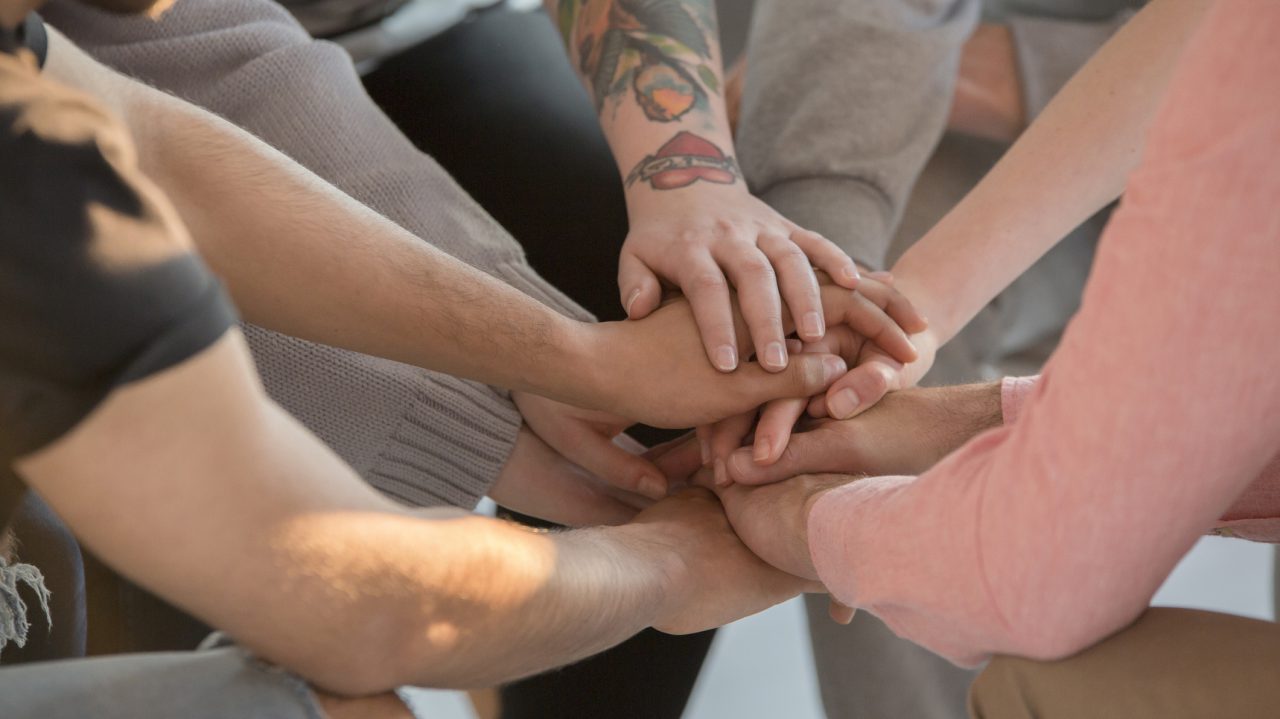 iStock/ThinkstockBY: DR. AMISHA AHUJA
(WASHINGTON) — The U.S. has long lagged behind other developed countries when it comes to one important statistic – the number of deaths of children and young people under the age of 25. The CDC has previously pointed out that infant and child mortality rates are an indicator of the overall health of a society.
A new study released by researchers affiliated with the National Institutes of Health adds more nuance to our understanding of these deaths, and how the U.S. compares to other nations worldwide. While over the past few years fewer people in the U.S. under the age of 25 are dying, there’s an even higher death rate among Black Americans and Native American/Alaskan Native populations compared to other ethnicities.
“These disparities are a result of long-standing social and economic inequality, which influences access of care, quality of care, and attitudes of patients and clinicians,” the study’s authors wrote.
Previous research has explained higher death rates in young Native American/Alaskan Natives by pointing to greater alcohol and substance use rates, as well as unintentional injuries. But the authors point out other factors in play: poverty, unemployment, limited access to education, and limited access to healthcare.
The researchers looked at death certificates for all people younger than 25 years old from 1999 to 2015. They paid particular attention to racial and ethnic identities of those who died, and what caused their deaths. They then compared the U.S. data to numbers from the U.K. and Canada, countries selected because their population demographics are similar.
Over the course of 16 years there were substantial declines in the U.S. for “all-cause mortality” — any kind of death — among infants and youths across all racial and ethnic groups. Approximately 12,000 fewer young people died in 2015 in the U.S., compared to what would have been predicted from earlier data. Strides against Sudden Infant Death Syndrome account for some of this improvement, along with lower rates of accidental deaths among young people.
But even those declining rates among U.S. youths are still higher than death rates in the U.K. and Canada. Overall, mortality was two and a half times in the U.S. what it was in the UK. The UK also showed more rapid declines in youth mortality — more than 3 percent reductions per year, compared to less than 1 percent annual reductions in the U.S.
Some of the study’s mortality data reveals some harrowing and uniquely American problems.
Rising rates of suicide among adolescents and young adults cuts across all ethnic groups. In 2015, there were 1,400 more death from suicide than expected, based on data from 1999.
Young Americans are dying from unintentional drug poisonings as well: 2,100 additional deaths in 2015 compared to years past.
Firearm related deaths among young people increased by about 25 percent in the two years leading up to 2014. America’s statistics are startling when compared with those of other countries; firearm homicide rates were 82 times higher for Americans in certain age groups than they are for those in 19 other wealthy and populous countries named by the Organization for Economic Cooperation and Development.
Those statistics are bleak; they are even bleaker for Black and Native American/Alaskan Native communities. Black infants are more than two times more likely to die than white infants. Among teens, Black Americans were 50 percent more likely to die than their white counterparts. The highest mortality rates in the U.S. were experienced by Native American/Alaskan Natives over the age of one.
To catch up with the progress of other countries, the study’s authors suggest possible solutions: mental health campaigns, initiatives to cope with the U.S. opioid epidemic, and improved implementation of gun control legislation.
Poverty and identity are built into American health care data. But if our child mortality rates are higher than similar countries, this study suggests that our unique national problems can offer important avenues for public health intervention, so all young Americans can live longer.

Amisha Ahuja is an internal medicine resident at Thomas Jefferson University Hospital and a contributor to the ABC News Medical Unit.