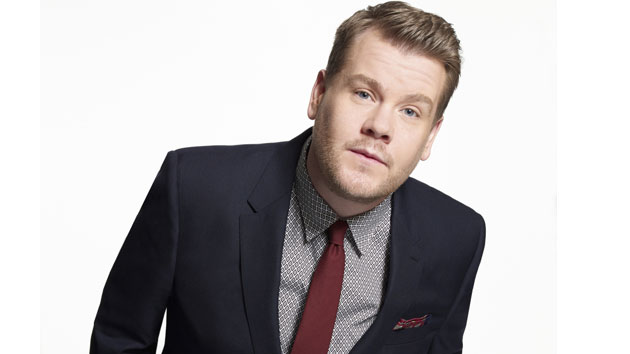 Art Streiber/CBS(LOS ANGELES) — During his Late Late Show Tuesday, James Corden admitted he's been down in the dumps over all the bad news in the world these days. That's when Monty Python comedy icon Eric Idle emerged and tried to cheer up his friend — oh, and plug his book Always Look on the Bright Side of Life: A Sortabiography.

Idle attempted to duet with Corden on Idle's classic song that references the book's name — a tune Idle wrote originally for the 1979 Monty Python film Life of Brian — but this proved easier said than done, as both men kept getting news alerts on their phones that brought their moods back down.

Each time they tried singing the tune, they'd get a news alert about global warming, or Brexit, which they're against, or about President Trump's tweeting.

Eventually, the pair changed their tune, literally, to "We're Probably All Going to Die."