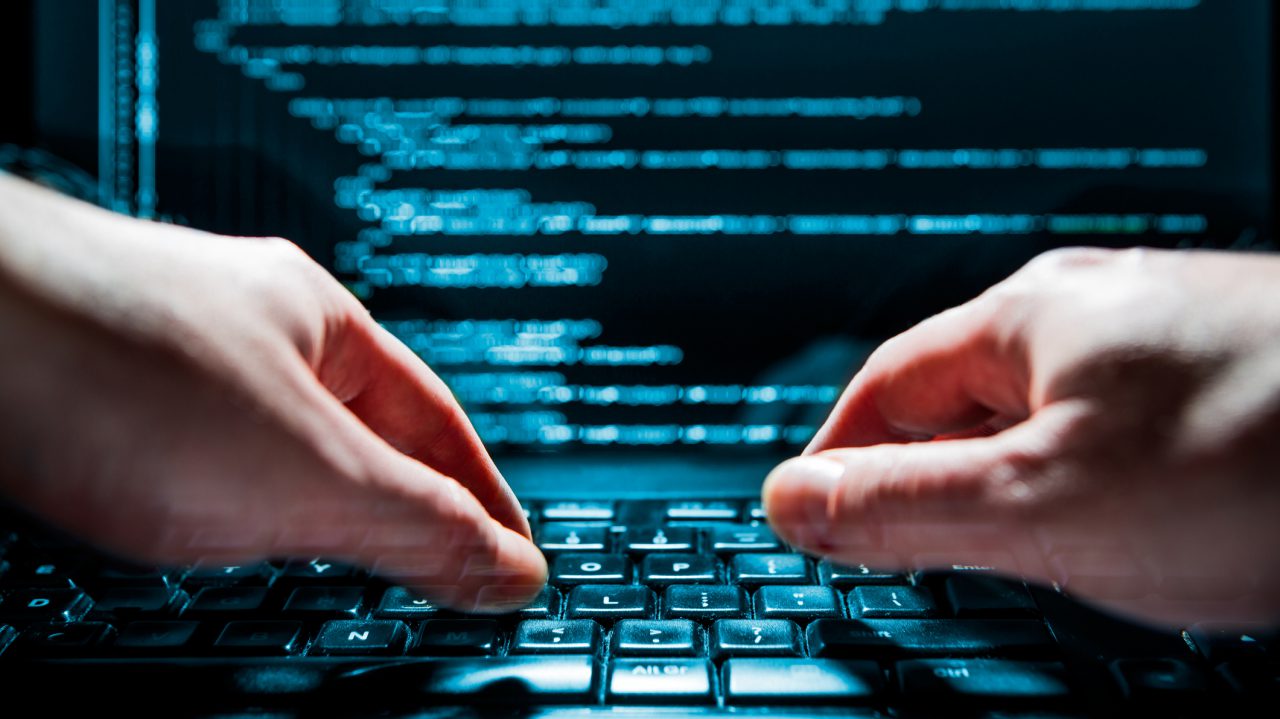 iStock/Thinkstock(WASHINGTON) — As the government and major technology firms race to counter the spread of disinformation ahead of the midterm elections, a top Department of Homeland Security official said Tuesday that the long-term solution rests with each American voter.
“Resilience is building critical thinking in the American people,” said Christopher Krebs, the Under Secretary of the National Protection and Programs Directorate. “Think about who is giving you that information.”
Krebs said that looking back at the 2016 election, he saw two different kinds of disinformation campaigns: dynamic, the much-covered social media influence campaigns that used fake or automated accounts; and static, the more traditional state media outlets that pushed out propaganda. Krebs cited Russia’s RT and Sputnik news outlets as examples of more static threats.
Americans, Krebs said, need to recognize why those government-funded outlets may be presenting the information they are. Savvy online users, he hoped, could “take the static out of the game.”
Krebs was speaking at the Atlantic Council’s StratCom, a Washington, D.C. conference dedicated to disinformation, and he was hardly alone in calling on the average internet user to up their game.
On the dynamic front, Ben Nimmo, an expert in online disinformation at the Atlantic Council’s Digital Forensic Lab who participated in a panel after Krebs’ address, said it was imperative that individual users learn some “basic skills” for identifying fake information on social media.
To spot a bot, for instance, Nimmo gave a crash course on the “Three A’s”: Activity (How often does the user post and when?), Anonymity (Does the user have a profile image and a profile name that makes sense with that photo?) and Amplification (Does the user post content they authored or are they always pushing out other content?).
Nimmo, whose formal title is Information Defense Fellow, said an account can’t be judged by just one indicator, but if two or three apply, there’s a decent chance the account isn’t as authentic as it initially appeared.
“The more you can teach people that understanding, they more they can do it themselves,” Nimmo said, adding that he taught other skills, like reverse image searching photos, to children.
“Information defense means ‘we know this is going to hit you, here’s how to get ready for it,'” he said.
Dan Eliasson, the Director General of the Swedish Civil Contingencies Agency, said that globally such mass media education will be the “key” to defeating misinformation not just ahead of elections, but for the foreseeable digital future.
“The vulnerability gap is so high,” Eliasson told the audience. “We need to close it…. Getting everyone involved is the future.”