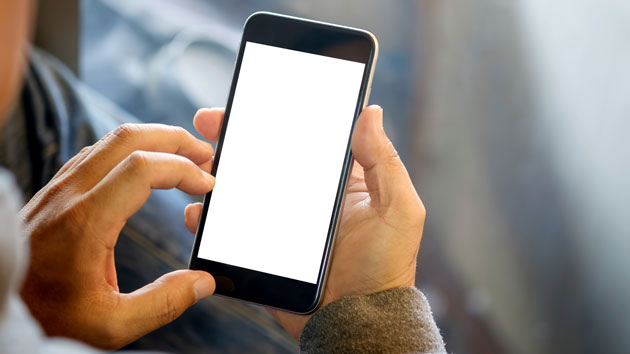 iStock/Thinkstock(WASHINGTON) — On Wednesday at 2:18 p.m. EST almost all the cell phones in the country will go off in the first nationwide test of a wireless emergency alert system.
FEMA officials say they expect the alert to reach 75 percent of wireless-enabled devices, including cell phones and smartwatches. The alert will not interrupt a phone call or an active data session, though FEMA and the FTC are working to make sure the information reaches more people.
And even if cell phone users have opted out of other emergency alerts for imminent weather threats or AMBER alerts they should still receive the national-level alert, which is meant to be used in the case of national threats like a nuclear attack or terrorist attacks in multiple cities.
Despite being called a "Presidential Level Alert" emergency messages sent through the system won't be written by Donald Trump or any other president. Emergency messages are pre-written and approved by various government agencies in advance of any test or emergency.
The message Wednesday will read "Presidential Alert: This is a test of the National Wireless Emergency Alert System. No action is needed."
About two minutes after the wireless emergency alert, the broadcast system will send a similar message through radio and television stations.
Copyright © 2018, ABC Radio. All rights reserved.