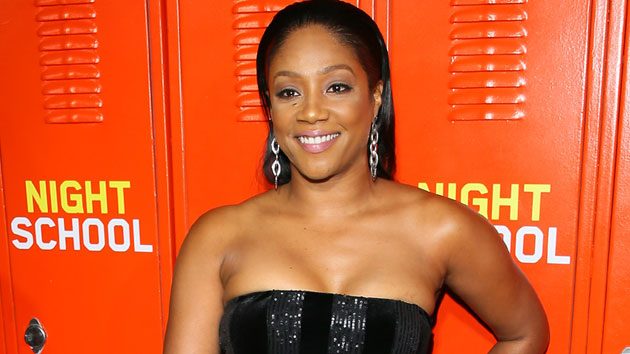 In his 2017 summer blockbuster Girls Trip, Haddish played Dina, one of the Flossy Posse members in the film that also starred Regina Hall, Queen Latifah, and Jada Pinkett Smith. While many would agree that Haddish was the breakout star of the film, Lee says the comedian always had star potential, but just needed the right outlet to show it.

"Dina was a role that Tiffany was born to play," Lee tells ABC Radio. "And she got a chance to showcase her talent in a way that she hadn't gotten to before."

He's continues, "And there's a lot of factors that go into a movie being successful. First of all it's got to be good, which Girls Trip was… [and] people were waiting for it– particularly black women and women of all races.."

"So it all worked," Lee says. "And, like, Tiffany is an amazing talent. And she deserves everything she's been getting. She's humble, she's, you know, God fearing — she's a sister girl — and she's down for us."