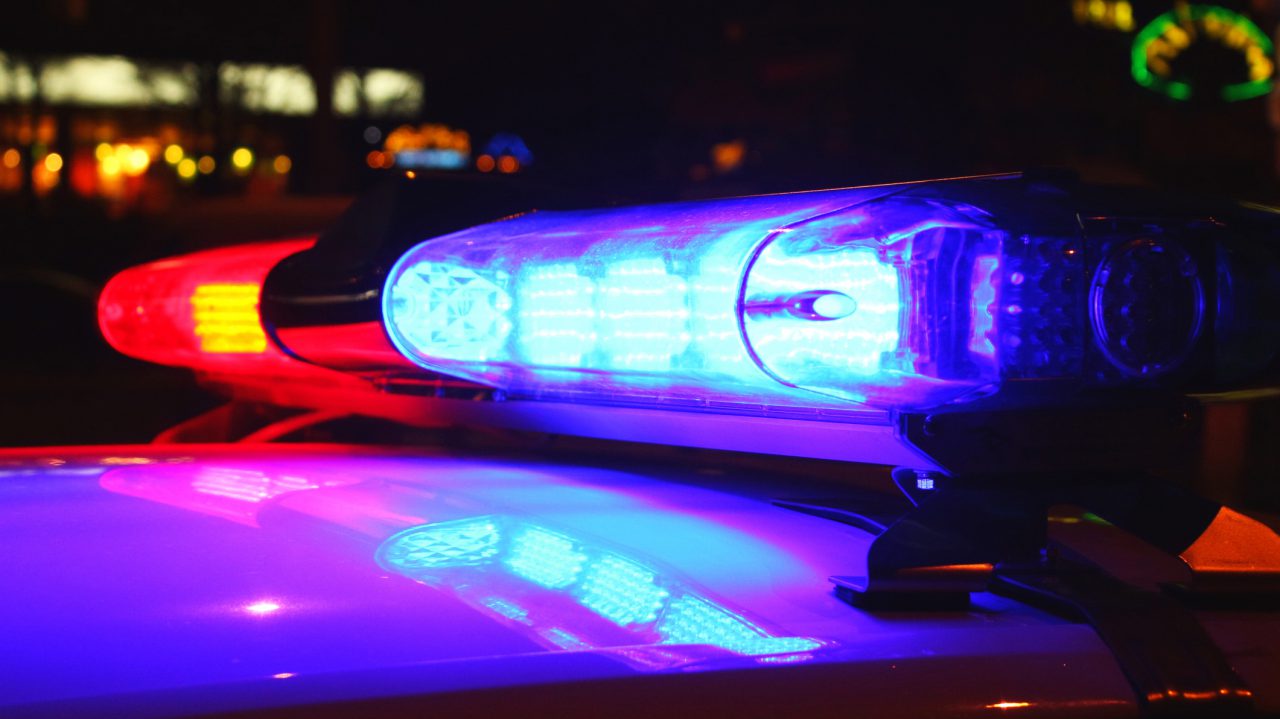 iStock/Thinkstock(PORTLAND, ME) — Authorities and dozens of volunteers are searching for a 47-year-old woman who disappeared overnight Sunday.
The Cumberland County Sheriff's Office requested the public's help in locating Kristin Westra, who was last seen Sunday evening at her home on Lufkin Road in North Yarmouth.
Westra's husband woke up Monday morning and discovered that she was not home and reported her missing around 9 a.m., Cumberland County Capt. Scott Stewart said in a press conference Tuesday.
Westra was last seen by her husband before he went to bed Sunday night, Stewart told ABC News.
A neighbor's surveillance footage captured Westra returning to her home following a jog around 6 p.m. Sunday, Stewart said.
More than 70 volunteers and several law enforcement agencies and first responders were searching for Westra on Tuesday afternoon, Stewart said during a press conference Tuesday.
Westra is described as 5-feet-10-inches tall and 140 pounds, with brown eyes and brown hair. Authorities did not have a description of the clothing she was wearing when she disappeared.
It is unknown if Westra has a vehicle or "why she would be missing," according to a release from the sheriff's office.
Overcast weather prevented searchers from using a plane to look for Westra, ABC affiliate WMTW in Poland Spring, Maine, reported.
Additional details were not immediately available.