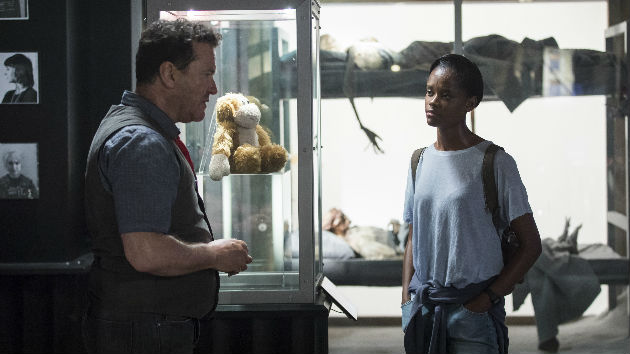 Jonathan Prime / Netflix(LOS ANGELES) — Black Mirror is about to get interactive.

According to a report from Bloomberg, the popular Netflix sci-fi anthology series is planning a choose-your-adventure episode — meaning viewers will get the chance to decide how the storyline plays out.

The Black Mirror episode will be the first of several forays into live-action interactive programming at Netflix, as well as the first interactive show designed for adults, sources tell Bloomberg. Netflix has already released several episodes of choose-your-own-adventure animated programs for kids.

The fifth season of the Emmy-winning Black Mirror is expected to be released in December.