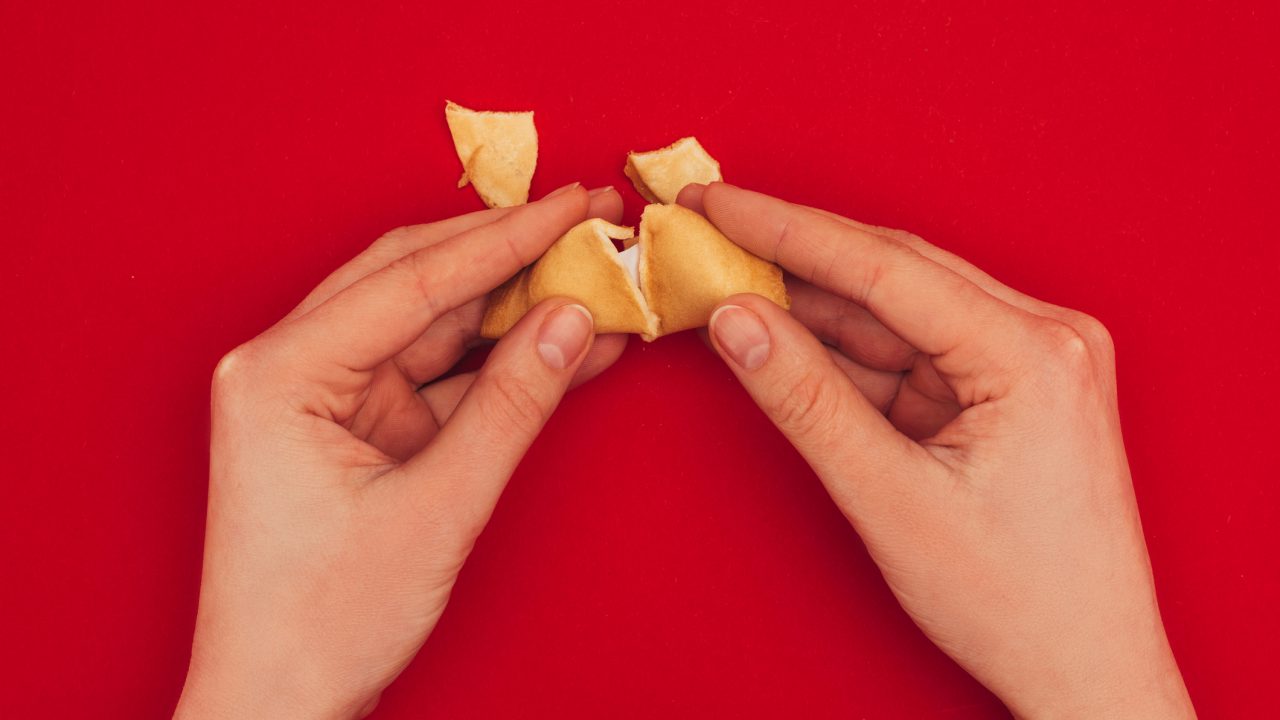 iStock/Thinkstock(NEW YORK) — A Pennsylvania man was a big winner in the New Jersey Lottery thanks to a fortune cookie he opened years ago.
Ronnie Martin of Long Pond, Pennsylvania, won the $1 million prize at US Gas in Hope Township, New Jersey, the New Jersey Lottery said in a press release Friday.
Martin, who regularly stops at the gas station and buys lottery tickets on his way to work, purchased three Mega Millions tickets on July 24 using numbers he saw in a fortune cookie. Martin “liked the numbers and decided to stick with them,” according to the New Jersey Lottery.
Martin returned to the gas station the next day and received a message saying “See Clerk” when he tried to scan one of his tickets. When he told the clerk about the message, Martin was informed that he must have won the $1 million prize, according to the release.
The winning Mega Millions numbers drawn on July 24 were 1, 2, 4, 19, and 29, and the Mega Ball number was 20. The $1 million Mega Millions prize is awarded for having a ticket that matches the first five numbers but not the Mega Ball.
The New Jersey Lottery said that Martin and his wife, Shirley Martin, plan to pay off their mortgage and other bills and then put the rest of the money in their savings.