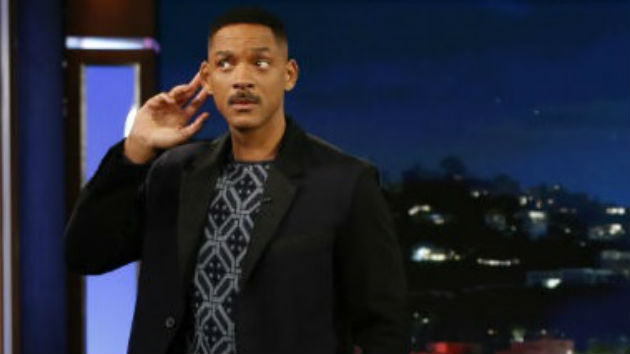 ABC/Randy Holmes(LOS ANGELES) — Sony Pictures is reportedly ready to give the go-ahead to the long-awaited threequel Bad Boys for Life.

According to Variety, the third installment of the Bad Boys franchise is scheduled for a January 2020 release date. Variety reports that the producers have approved a draft of a script, and production could begin next year.

The film, to be directed by Moroccan-born directing duo Adil El Arbi and Bilall Fallah, will reunite Will Smith and Martin Lawrence after their last Bad Boys film, Bad Boys II, nearly 15 years ago. In that movie, the two played Miami narcotics detectives on the case of a Cuban drug smuggler. That film grossed over $273 million worldwide.

The original Bad Boys movie came out in 1995.

Smith is said to be already on board with Lawrence currently in negotiations.