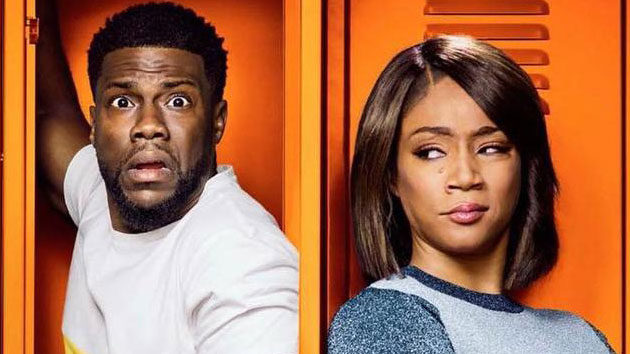 * Hell Fest — This horror film centers on a costumed killer who murders a group of teens at a Halloween theme park, while the rest of the patrons believe it's all part of the show. Starring Amy Forsyth, Bex Taylor-Klaus, Reign Edwards and Tony Todd. Rated R.

* The Old Man & the Gun — Based on the true story of Forrest Tucker — played by Robert Redford in what is reportedly his final film role — a career criminal who, at the age of 70, broke out of San Quentin prison and went on to rob 93 banks in five states over a two-year period. Also starring Casey Affleck, Danny Glover, Tika Sumpter, Tom Waits and Sissy Spacek. Rated PG-13.