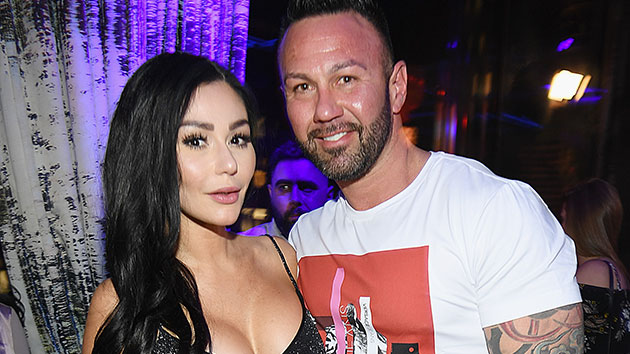 Farley and Mathews had been married for three years, following several years of dating.

Mathews confirmed the split in a video post on Instagram, but indicated he wasn’t ready to give up on their relationship and that the two are in counseling.

“I don’t blame her… She just grew tired of the repetitive pattern that we fell into,” he said. “But here’s what’s also true: I’m not done fighting. I’m going to win my wife back.”