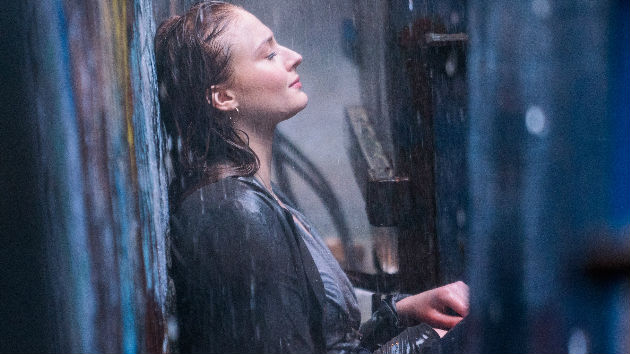 The two-minute clip opens with James McAvoy reprising his role as Professor X, as he speaks to a young Jean Grey, played by Turner. Throughout the trailer, Jean struggles with her developing powers as she slowly becomes corrupt and turns into the Dark Phoenix.

It ends with Fassbender's Magneto — normally, the villain in the X-Men universe — saying, "I see evil, and I'm looking at it now."