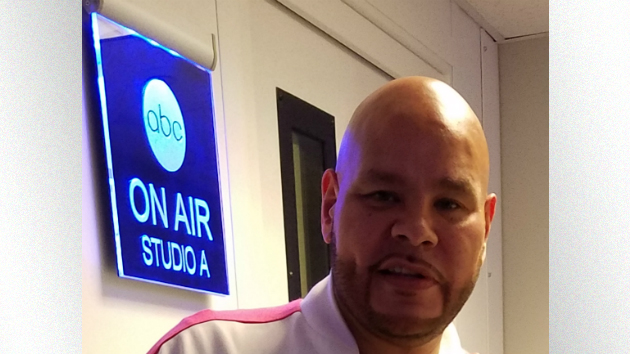 ABC Radio(NEW YORK) — Fat Joe knows a thing or two about making music and running his own rap label, but when it comes to acting, Joe admits he had quite a few lessons to learn.

In the new comedy, Night School, Joe plays Bobby, a prisoner focused on getting his GED while behind bars. Joe tells ABC Radio it wasn't necessarily an easy transition.

"[It] takes a lot of hard work," Joe says. "You know, in the rap game, I've been an executive for so long. I own my own label. I'm independent. We own our studio. So, I'm able to call the shots."

"Here, I'm an employee," he continues, referring to being part of the Night School cast. "So, it's like, 'Alright, come out the trailer. Alright, go back in.' That was the biggest [thing] getting used to, because I've been a boss for so long. That it took a lot [of] getting used to, like, 'Oh I don't run this show over here.'"

However, now looking back, Joe says he learned a lot from not actually being in control.

"You know, it's very humbling," he says.