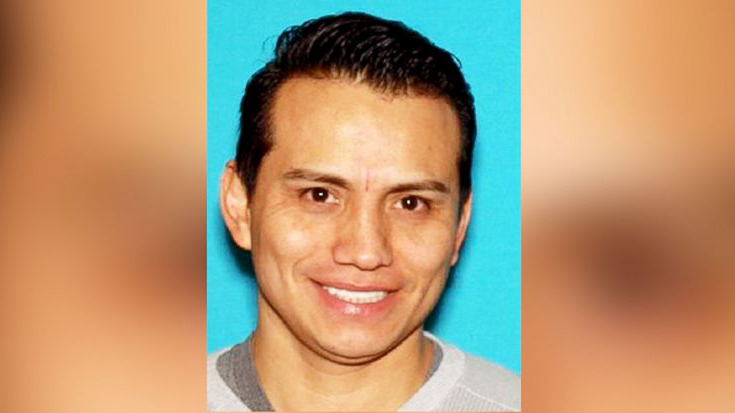 Passaic County Prosecutor's Office(PASSAIC, N.J.) — A New Jersey man and his wife have been arrested after prosecutors said the husband illegally acted as a dentist at the practice his wife owns.
Oscar Guevara, an x-ray technician, had "unlawfully performed dental procedures" at Allure Dental in March 2018, although he is not licensed as a dentist in New Jersey and has no formal dental training, The Passaic County Prosecutor’s Office said.
Guevara’s wife, Dr. Amy Rojas, is a dentist and the owner of Allure Dental, which has locations in Passaic, New Jersey and Teaneck, New Jersey. Guevara is listed as a member of the dental staff on the practice’s website.
The prosecutor’s office said that Rojas and Guevara sent bills to insurance companies for dental procedures supposedly performed by Rojas, but actually done by Guevara.
In one instance where Guevara allegedly posed as a dentist, he installed braces on a 16-year-old girl who subsequently required further work from another dentist, according to the prosecutor’s office.
Another parent, Kenisha Campbell, said that her daughter had to be taken to the hospital after Guevara performed a procedure on her.
"I brought my daughter here, and she caught an infection in her mouth," Campbell told ABC affiliate WABC in New York.
The prosecutor’s office said Guevara was charged with practicing dentistry without a license and conspiracy to commit healthcare claims fraud, and Rojas was charged with healthcare claims fraud, as well as conspiracy to commit healthcare claims fraud.