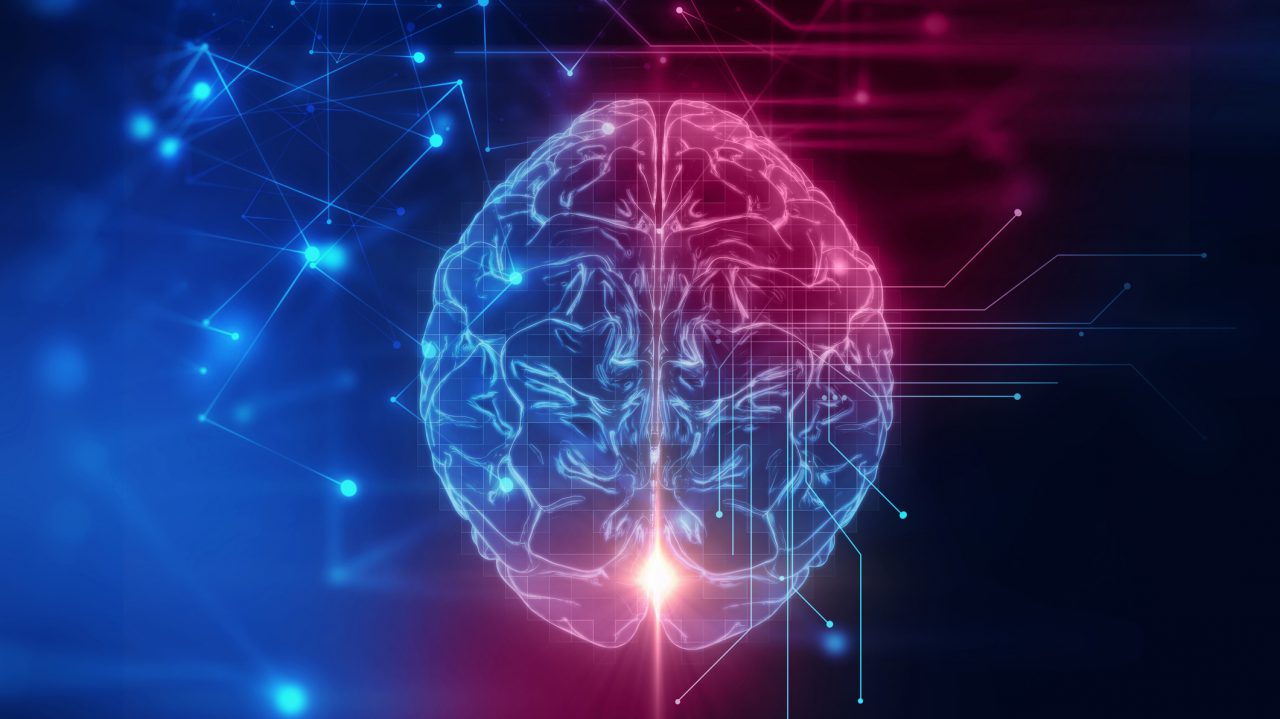 iStock/Thinkstock(WASHINGTON) — During her testimony to the Senate Judiciary Committee Thursday regarding her allegation that Supreme Court nominee Brett Kavanaugh sexually assaulted her 36 years ago, senators asked Christine Blasey Ford directly about the judge’s claim that it may be a case of mistaken identity.
Ford, who is a professor at Palo Alto University and co-authored research papers on brain science in her time at Stanford University, refuted that claim in questioning, with a nod to the science behind memory and a part of the brain called the hippocampus.
The alleged incident has been "seared into my memory," she said.
Sen. Diane Feinstein, D-Calif., who was the first senator to whom Ford, a California resident, had brought her allegations, asked her directly about Kavanaugh's defense that he did not assault her at a high school party when she was 15 years old.
"How are you so sure that it was he?" Feinstein asked.
"The way that I'm sure I'm talking to you right now, it's just basic memory functions and also just the level of norepinephrine and epinephrine in the brain," Ford said.
"That neurotransmitter encodes memories into the hippocampus so that trauma-related experience is locked there, so other memories just drift."
The hippocampus is the part of the brain that helps process information into memories. Its process is extremely complex and not fully understood by scientists.
In general, the senses experienced by someone at the time of the memory travel as signals to the hippocampus, where it is then consolidated into a memory. This information may be stored as a short-term or long-term memory, depending on how important the information was, and how often the information from the memory is repeated or used, according to widely held views in the neuroscience community and textbooks.
Different features of the memory are then sent to various parts of the brain, with some filtered out, so the memory isn’t overloaded.
Although the brain does not always store memories completely, some moments may be especially vivid if the brain prioritizes them as important or they have a strong emotional component, since the hippocampus is part of the limbic system, which is connected with human emotion.
Sen. Patrick Leahy, D-Vermont, asked her to describe "the strongest memory" she had of the alleged incident, "something that you cannot forget?”
Ford responded, "Indelible in the hippocampus, it was the laughter. The uproarious laughter between the two."
"I was underneath one of them while the two of them laughed," she added. "Two friends having a really good time with one another."
Ford had no doubt at all that it was Kavanaugh who had assaulted her, she told Sen. Dick Durbin, D-Ill.
"I am asking you to address the question of mistaken identity directly," Durbin said during his questioning. “With what degree of certainty do you believe Brett Kavanaugh sexually assaulted you?"
"100 percent," Ford said.