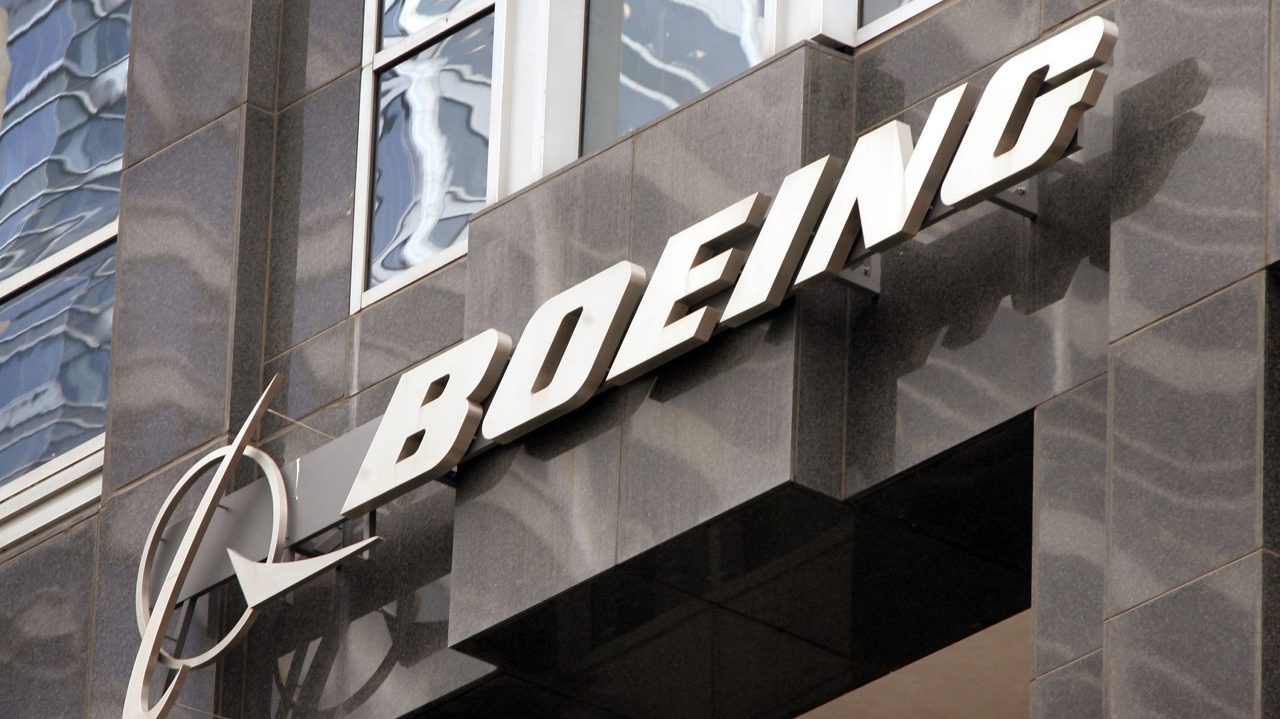 Scott Olson/Getty Images(WASHINGTON) — The Boeing Company has been awarded a contract worth up to $9.2 billion to build the Air Force's new trainer aircraft, the Air Force announced on Thursday.
The Air Force currently plans to purchase 351 new trainer aircraft, 46 simulators, and the associated ground equipment to replace the current fleet of T-38C Talon trainers that are 57 years old, the Air Force said in a statement.
The contract allows the Air Force to eventually purchase up to 475 aircraft and 120 simulators.
"This new aircraft will provide the advanced training capabilities we need to increase the lethality and effectiveness of future Air Force pilots," Secretary of the Air Force Heather Wilson said in the statement. "Through competition we will save at least $10 billion on the T-X program."
The original service cost estimate was $19.7 billion for 351 aircraft, the Air Force said.
“The savings are a result of a well-conceived acquisition strategy that leveraged full and open competition. Fierce competition is ultimately very good for the United States Air Force and taxpayer,” Capt. Hope Chronin, an Air Force spokesperson, said.
The Air Force would not comment on the competing companies, but Reuters reported they were Leonardo DVS and Lockheed Martin.
Trainer aircraft are used by student pilots at the undergraduate- and graduate-level training courses.
The first new trainers and simulators are scheduled to arrive at Texas's Joint Base San Antonio-Randolph in 2023. Then, all undergraduate pilot training bases will transition to the new aircraft, the Air Force said.
The goal is to have the new trainer aircraft at full operational capability by 2034.