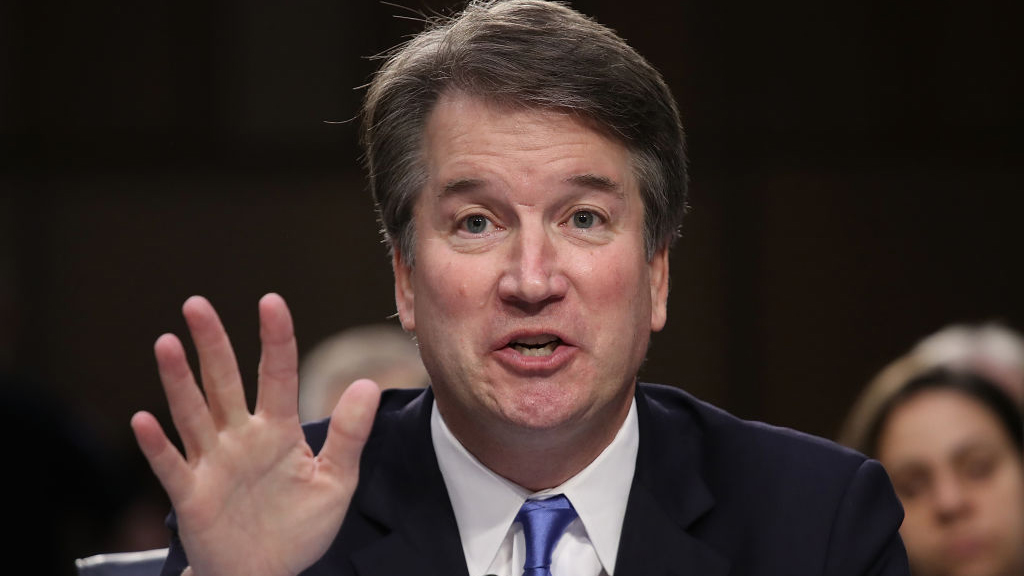 Win McNamee/Getty Images(WASHINGTON) — In prepared testimony released before Thursday's showdown hearing before the Senate Judiciary Committee, Christine Blasey Ford said she is "terrified," but considers giving her account of what she has said was his sexual assault on her when they were both in high school part of her "civic duty."
In her prepared testimony, Ford says, "I believed he was trying to rape me," referring to an incident she has said happened at house party in the 1980s, during which she said a drunken Kavanaugh, along with another teenager, locked her in a room, and that Kavanaugh pinned her to a bed, groped her and covered her mouth to keep her from screaming for help.
"I am not here because I want to be. I am terrified. I believe it is my civic duty to tell you what happened to me while Brett Kavanaugh and I were in high school," she wrote.
Read her entire opening statement HERE.