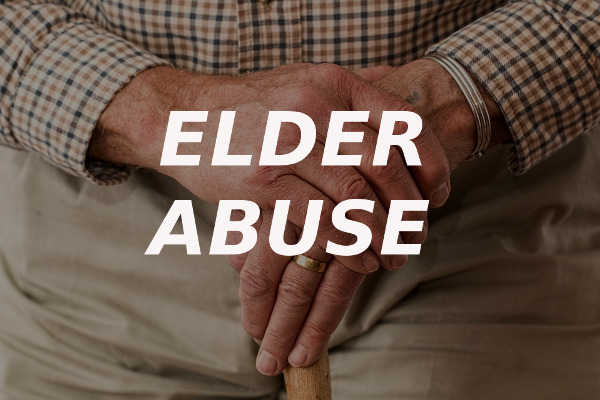 Brookville, PA – After many people wondered why such a short sentence was given to the twin sisters accused of abusing elderly patients at a Brookville nursing home, the Jefferson County District Attorney is explaining the reasoning.

DA Jeff Burkett released the following statement about the conviction and sentencing of 22-year-old Hannah and Haley Shirey:

“On Aug. 10, a jury rendered guilty verdicts against Hannah and Hayley Shirey for neglect of care dependent persons, and multiple counts of simple assault and recklessly endangering another person for assaults committed by the Shireys while acting as caregivers against two elderly male residents of Laurelbrooke Landing who suffered from dementia. Although the jury acquitted Hannah Shirey of a single count of strangulation, they found her guilty of a count of simple assault based upon her choking one of those residents. ‘I was pleased with the many guilty verdicts and thought the jury took their job very seriously,’ stated Burkett. ‘I also want to commend the two eyewitnesses who courageously came forward and reported these terrible acts. Although the process of this court case was very hard on them, I hope they take pride in the fact that, without them, I suspect that this kind of abuse would have continued.” District Attorney Burkett tried this case for the Commonwealth of Pennsylvania and Attorney Blair Hindman represented the Shireys.

On Wednesday, the Shireys stood before Jefferson County Common Pleas Judge John Foradora for sentencing. After statements from the family, one of the victims and the Shirey family, Judge Foradora sentenced both of the Shireys to nine months to 23 months in the Jefferson County Jail, followed by two additional years of probation. Burkett stated, “I asked for the judge to ignore the sentencing guidelines in this case and render a sentence outside of the normal guidelines range because this was such a unique case. I would like to have seen a state prison sentence simply because I was so disturbed by the abuse against such helpless, vulnerable victims who cannot defend nor speak for themselves. However, with that being said, I know without any doubt that Judge Foradora took this case very seriously. He puts a lot of thought in to his sentences and I know that he thought about this case every day since the verdict was rendered on August 10th. He balanced the terrible things that the defendants did with the fact that the defendants are very young and had no prior criminal record. And that’s his job, to look at the sentence from both perspectives. People could disagree all day long about how much time the Shireys should do, but I know that the judge tried his best to bring justice for all involved.’

In conclusion, Burkett stated, ‘I hope this case sends the message that we will not tolerate the abuse of the most vulnerable in our society. Whether it is young children or the elderly, we must do all that we can to protect them.’”