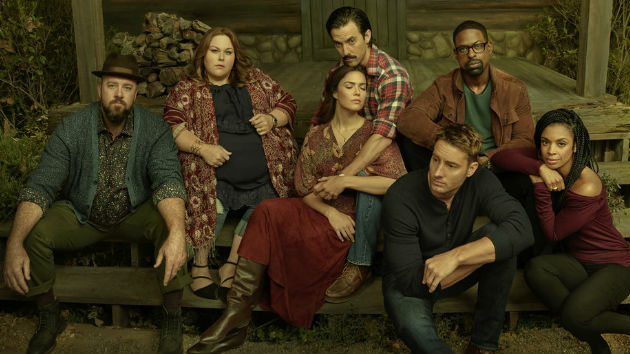 NBC(LOS ANGELES) — The five central castmembers of NBC's hit drama This Is Us will all be getting fatter paychecks, sources tell The Hollywood Reporter.

After renegotiating their contracts, Milo Ventimiglia, Mandy Moore, Emmy winner Sterling K. Brown, Chrissy Metz and Justin Hartley will reportedly see their salaries rise $250,000 per episode once their respective signing bonuses are factored in, according to the sources.

This Is Us, which kicked off its third season on Tuesday, airs 9 p.m. ET on NBC.