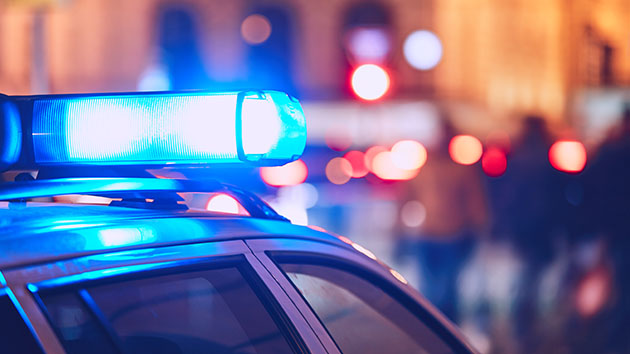 iStock/Thinkstock(TAMPA, Fla.) — The white man who invoked Florida's "stand your ground" self-defense law in the fatal shooting of Markeis McGlockton, an African-American father of three, during a confrontation over a handicap parking space has been released on bond.
Michael Drejka was released from jail on Monday after posting $100,000 bond, the Pinellas County Sheriff's Office told ABC affiliate station WTSP-TV in Tampa.
Drejka, 48, was arrested and charged with manslaughter in the July 19 shooting of McGlockton outside a convenience store in Clearwater, Florida.
McGlockton, 28, was shot after he came out of a Circle A store and saw Drejka berating his girlfriend, Britany Jacobs, about parking in a handicap zone. Surveillance video showed McGlockton shoving Drejka to the ground and Drejka, who had a legal concealed weapons permit, pulling a handgun and shooting McGlockton.
In a jailhouse interview earlier this month, Drejka told WTSP that he felt his life was in danger after McGlockton "tackled" him to the ground.
"I followed the law the way I felt the law was supposed to be followed," Drejka said. "I cleared every hurdle that that law had put in front of me."
Copyright © 2018, ABC Radio. All rights reserved.