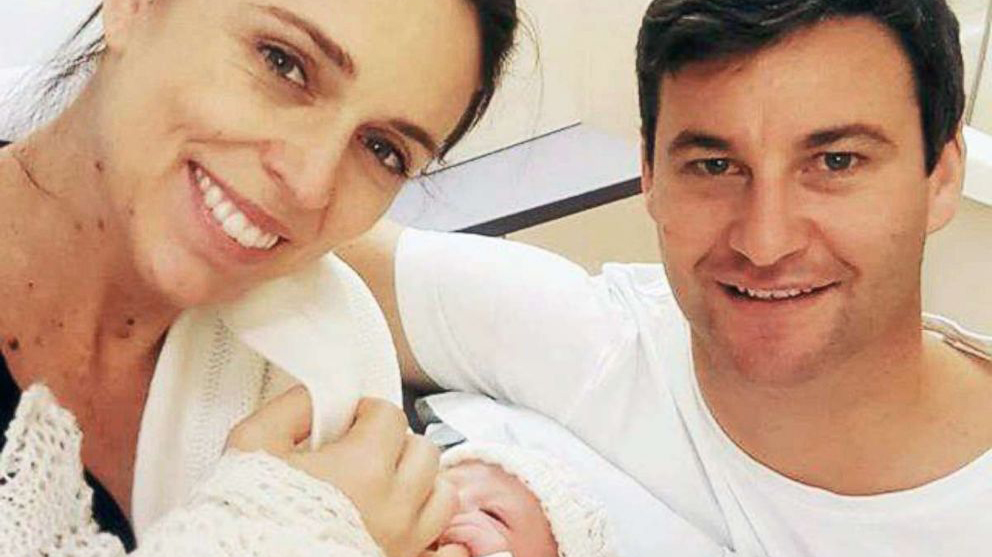 Jacinda Ardern (NEW YORK) — The prime minister of New Zealand Jacinda Ardern made history on Monday by becoming the first world leader at the United Nations to bring a baby into a general assembly meeting.
Ardern delivered a speech to the Nelson Mandela Peace Summit on September 24 while her 3-month-old baby Neve sat with her partner, Clarke Gayford.
Gayford tweeted a picture of Neve’s security pass, which named the newborn as "first baby."
The prime minister became only the second-ever head of state to give birth while in office when Neve was born at Auckland City Hospital on June 21.
Ardern, 38, returned to work in August after taking only six weeks maternity leave.
The only other modern world leader known to give birth while in office was former Pakistan prime minister Benazir Bhutto in January 1990, according to the BBC.