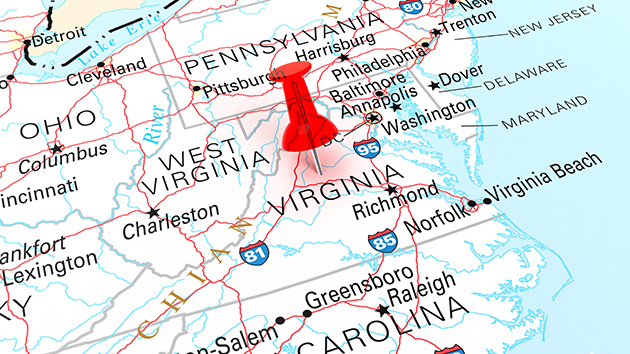 iStock/Thinkstock(NEW YORK) — A young girl in Virginia was killed while swinging on a hammock after a tree the hammock was tied to fell on her, authorities said.
"It was a tragic accident," Kraig Troxell of the Loudoun County Sheriff's Office told ABC News.
The tree that collapsed on 7-year-old Sabina Henderson was already rotting in its trunk, but it was likely a combination of that and the wet ground caused by rain from Hurricane Florence that uprooted the tree, Troxell added. The accident happened on Saturday evening during a family gathering.
Both Sabina and another child, an 8-year-old boy who was also swinging on the hammock, were rushed to the hospital. The boy had only suffered minor injuries and was released soon after. Henderson died later that night.
The young girl's father, Ben Henderson, described her as a smart, witty girl who loved to tell jokes.
"She was a powerful personality that lit up the room and was a memorable force for all those that met her," Henderson said in a statement.
"She was amazingly kind and thoughtful to her friends and family," he added. "Sabina was genuinely and completely loved by all that knew her. Her loss tore a giant hole in our lives that will never be mended. We will never recover from this we will only survive."
Copyright © 2018, ABC Radio. All rights reserved.