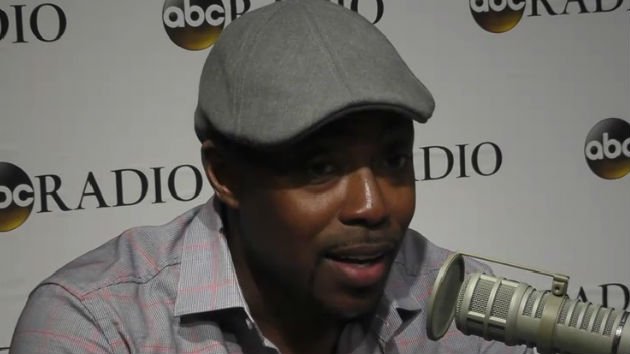 ABC Radio(NEW YORK) — Ahead of the premiere of his upcoming comedy Night School, starring Tiffany Haddish, Girls Trip producer Will Packer is updating fans on the status of Girls Trip 2, the highly anticipated sequel to last year's summer blockbuster.

Packer tells ABC Radio that the film is indeed in the works, but there's a really good reason for the hold up with its production.

"Listen, these are four of [the] busiest women in Hollywood right now," he says referring to the cast of Girls Trip. "I mean, seriously. "Queen [Latifah] is never not working. Regina Hall — she just had a movie that came out, and then she's got The Hate You Give. Jada Pinkett Smith is — first of all she's Jada Pinkett Smith, so let's just start there. That's before we even get to Miss Haddish. Miss everybody wants a piece Tiffany Haddish — and she's willing to give it."

According to Packer, the cast schedules first need to be figured out. After that, it's making sure his entire Girls Trip team is ready to go.

"Malcolm [Lee] and I talked about it and I think if we do it we've got to do it right," Packer says, referencing the film's director. "We bring him back, Kenya Barris and Tracy Oliver — who… was the main writer on Girls Trip."

While Packer confirms there will definitely be a sequel, he admits he wasn't initially sold on doing the project.

"The worst thing I could do is to make the sequel fall short," Packer adds. "Because then everybody goes, 'Why in the hell would you make a sequel? When the first one was so good?"

Fortunately, Packer isn't willing to let his fear hold him back.