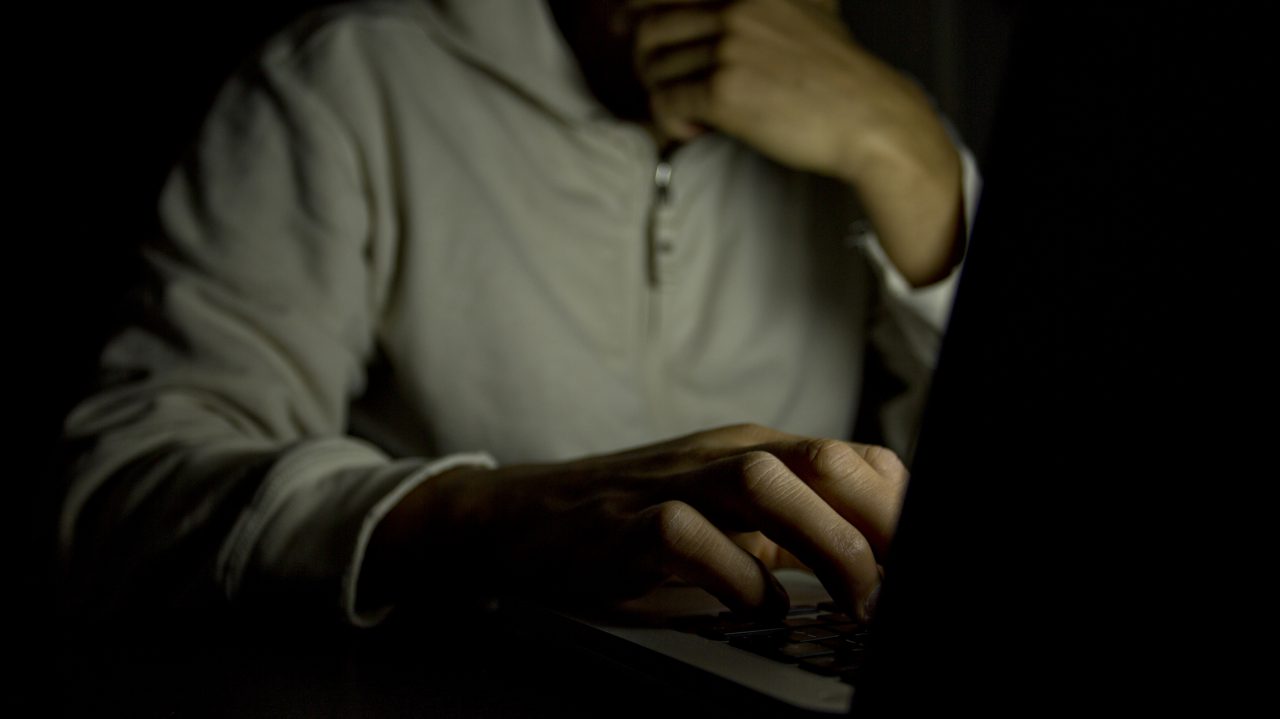 iStock/Thinkstock(NEW YORK) — It wasn’t Richard Ashcroft or Jimmy Smits booking tables all around Chicago on New Year’s Eve and Valentine’s Day this year after all.
The tables were actually reserved by a former employee of restaurant reservation service OpenTable named Steven Addison, federal prosecutors allege.
But Addison, 30, didn’t dine at those restaurants, either. U.S. Attorneys said he made "more than 300 fraudulent reservations" on competitor site Reserve to show it had "a purportedly inferior reservation system," according to criminal information filed in the U.S. District Court for the Northern District of Illinois.
He "made multiple fake reservations on potentially busy days when he knew restaurants would suffer more losses," according to the charging documents. "For example, Addison made 22 fake reservations on New Year’s Eve and 24 fake reservations on Valentine’s Day."
The U.S. Attorney’s Office charged the former enterprise operations specialist at OpenTable with one count of wire fraud for the fake reservations scheme and specified that he acted on his own and "did not personally profit from the scheme."
In addition to using fake names, Addison is alleged to have used made-up email addresses such as "[email protected]" and fake phone numbers such as "199-999-99999," prosecutors said. The sham reservations are said to have claimed 1,200 seats.
Addison could not be reached for comment. His arraignment is scheduled for Tuesday; it is unclear whether he is represented by an attorney.
OpenTable CEO Christa Quarles apologized to any affected restaurant owners in a Mar. 5 blog post.
"We learned that a rogue OpenTable employee had made a few hundred false reservations at 45 Chicago restaurants using a competitor’s platform," she said in the statement. "We quickly investigated, confirmed this employee had acted alone and terminated the employee within 48 hours. The former employee was not in a sales function and had no managerial duties."
"On behalf of OpenTable, I extend our sincerest apologies to the restaurant community in Chicago and to Reserve for this disgraceful, unsanctioned behavior," Quarles continued, adding that the company would offer restaurants reimbursement for the no-shows.
Reserve CEO Greg Hong issued a statement saying, "When the FBI requested data that’s in our possession, we provided it. Otherwise, Reserve moved on from the matter many months ago so that we could focus on what’s most important to us: serving our restaurant partners the best we can.”
The owner of one of the affected restaurants, Tavern at the Park, Peter de Castro, Jr. told ABC News that he felt badly for Addison and found it hard to believe he acted alone. "I never expected federal charges, I feel sorry for him."
De Castro added that he believed he had been targeted by the rogue employee for switching to Reserve. He said he had been frustrated with what he called OpenTable’s high fees and aggressive sales tactics. His restaurant used to pay OpenTable more than $50,000 a year in fees with complicated structures, de Castro said, but now pays Reserve a set fee of $249 per month, or about $3,100 per year.