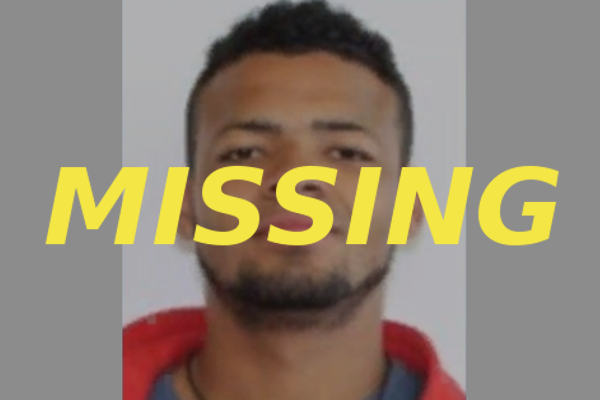 Clarion, PA – A missing Ohio man could be in the Brookville or Clarion area.

21-year-old Samuel Richards of Orrville, Ohio, went missing on Friday while he had been doing outreach work.

Samuel Richards had been fundraising with a North Carolina-based outreach ministry named Bondage Breakers, but he does not seem to be traveling with them anymore.

His mother says the ministry took all of his belongings, including his money and his phone.

Samuel’s mother says the last she heard from him was when he called from the TA truck stop in Brookville.

He reportedly said that a man named James was taking him to a homeless shelter in Clarion. He was also seen at the Clarion Wal-Mart that same night.

Police believe that he may have been heading back to the Orrville area. Samuel Richards is about 6 feet tall and weighs about 195 pounds. He has black hair and brown eyes.

UPDATE: Samuel Richards has been located and is safe. He is currently with his mother awaiting their trip back to Ohio. 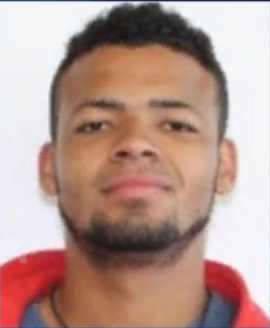