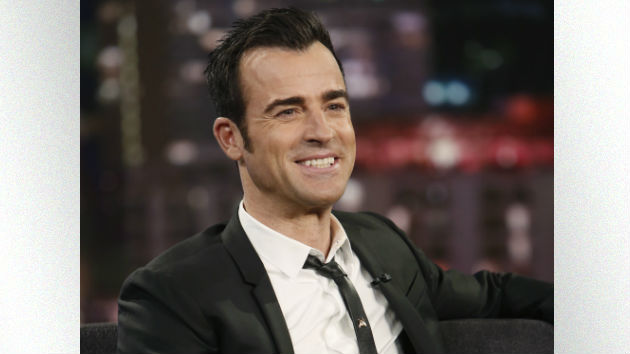 ABC/Randy Holmes(LOS ANGELES) — Justin Theroux is finally speaking out about his divorce from Jennifer Aniston in a revealing interview in this weekend's The New York Times.

After two years of marriage and seven years together, the two actors called it quits in February, igniting a flame of wild rumors.

"How do you combat gossip and rumor?" he said. “And it’s just on crack and steroids now.”

The truth is the two split amicably without any drama like the tabloids said.

"It was kind of the most gentle separation, in that there was no animosity,” the Maniac actor said in the interview. “In a weird way, just sort of navigating the inevitable perception of it is the exhausting part.”

But, Theroux does admit the divorce was "heartbreaking," especially since it tainted their friendship.

“The friendship would not be the same, as far as just the day to day," he said. "But the friendship is shifting and changing, you know, so that part is something that we’re both very proud of.”