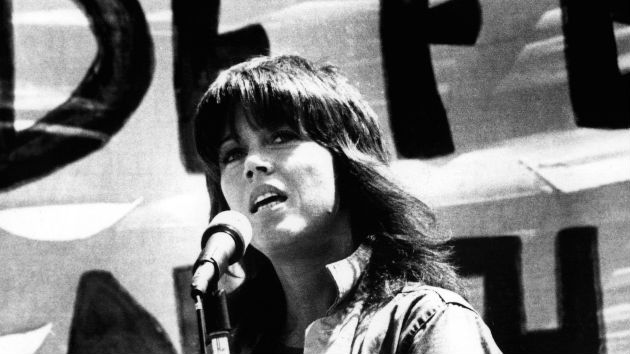 HBO(LOS ANGELES) — Jane Fonda is the subject of a new documentary premiering Monday night on HBO called Jane Fonda in Five Acts. It's everything you ever wanted to know about the actress and activist, and she tells ABC Radio it was "a hard portrait…to watch."

"You know it would be nice for me if it was a portrait of me that everything is flattering and makes me look great," says the 80-year-old Grace and Frankie star, "but some of it doesn't, and I'm not always proud of what I did or say."

One of Fonda's biggest regrets: "I wasn't a good enough mother to my daughter."

People may also be shocked to learn that the outspoken actress is not as strong and confident as she appears.

"I've gotten feedback…from guys especially [who say] 'I've always seen you as this really strong woman, and I didn't realize how lacking in confidence you were,' and that kind of thing," notes Fonda. "And I think that's important for people to see — that we're never just one thing."

A few takeaways Fonda hopes people get from watching the doc? "I hope they learn that it's never too late, that forgiveness is important, and that striving to have a life that has meaning is a worthwhile endeavor," she says.

Grace and Frankie, which also stars Lily Tomlin and Martin Sheen, returns for its fifth season in 2019 on Netflix.