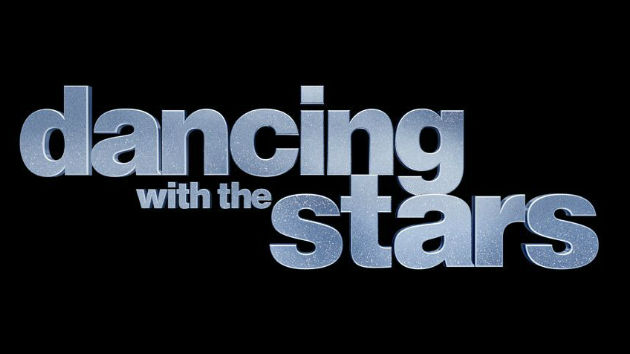 ABC(LOS ANGELES) — A whole new set of celebrities will hit the ballroom tonight as the 27th season of Dancing with the Stars premieres on ABC. The cast — which includes actors, singers, athletes and an Instagram star — are all hoping to overcome their own personal challenges to snag the Mirrorball trophy.

And even though some of the contestants may have dance experience, they’re still new to the world of ballroom dancing. Dukes of Hazzard actor John Schneider says he’s eager to show a different side to himself.

“[I] was never really the dancer guy, I was the singer guy,” he says. “So I’m finally going to find out whether or not I can do this.”

For comedian Nikki Glaser, it’s all about learning how to transition from her solo stand-up work to working with her partner, Gleb Savchenko.

“It’s really hard for me to give over and be led because I want everything my way,” she says. “…It’s just difficult to let go of jokes, to not make funny faces with him and to take it seriously.”

Nancy McKeon, who’s partnered with Val Chmerkovskiy, says she sought advice from her Facts of Life co-star Kim Fields, who danced on season 22 of the series.

“[Kim] said to enjoy and have fun, and she’s so right,” says the actress, who played tomboy Jo on the classic sitcom. “[You] could always see the joy and the happiness on her face when she was dancing and so that’s what she said to do, just enjoy the dance.” (AUDIO IS ABC 1-ON-1)

The two-night season premiere kicks off tonight at 8 p.m. ET on ABC.