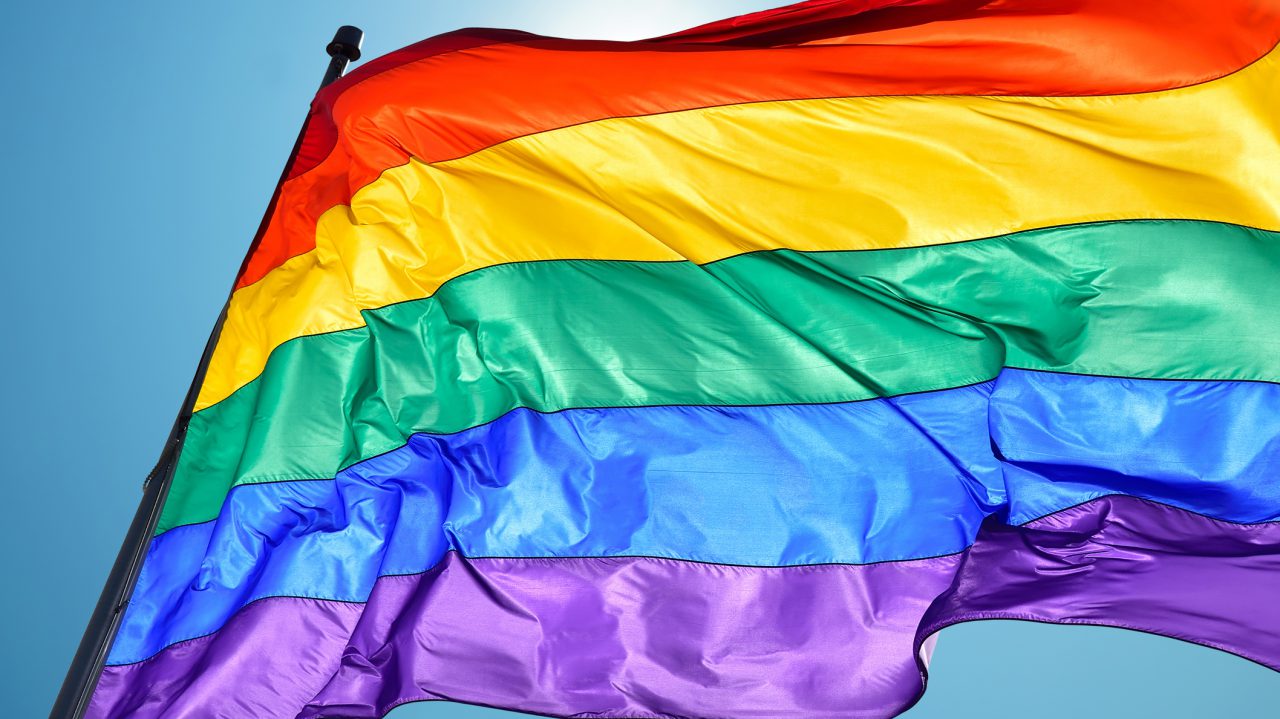 iStock/Thinkstock(CHICAGO) — A Chicago-area priest, who has sparked nationwide outrage after burning an LGBTQ banner that once hung in the church, has been removed from the parish, the Archdiocese of Chicago confirms.
Cardinal Blase Cupich, Archdiocese of Chicago, removed Rev. Paul Kalchik from the Resurrection Catholic Church in a letter that was read to parishioners during Saturday’s mass.
“For some weeks now, I have become increasingly concerned about a number of issues at Resurrection parish,” the letter read. “It has become clear to me that Fr. Kalchik must take time away from the parish to receive pastoral support so his needs can be assessed.”
A message to parishioners in the mass bulletin this past weekend spoke at length about the mixed reactions around the country, which said, “the banner was burned because it had been used sacrilegiously.”
Anne Maselli, a spokeswoman for the diocese, confirmed to ABC News the decision to remove Fr. Kalchik was not directly related to the flag burning, but through a system of motions.
“This decision has been in motion for some time,” she said.
On Friday, Sept. 14, Fr. Kalchik burned the LGBTQ flag that once hung in the Resurrection Catholic Church. The diocese told ABC News some parishioners were with Fr. Kalchik for the burning.
Fr. Kalchik originally planned to burn the flag on Sept. 29, according to his message to parishioners in a bulletin on Sept. 2.
“PS: On Saturday, Sept. 29, the Feast of Saints Michael, Gabriel, and Raphael, we will burn, in front of the church, the rainbow flag that was, unfortunately, hanging in our sanctuary during the ceremonial first Mass as Resurrection parish. We will also burn our pledge cards and prayerfully sing Psalm 141…” the message read.
ABC News has reached out to Resurrection Catholic Church for comment.
Across the street from the parish, Ald. Deb Mell (33rd Ward), stood with protestors over the last several weeks supporting the LGBT community.
“I want to thank Cardinal Cupich for taking swift action and for listening to the concerns of our community,” Ald. Mell said in a statement to ABC News. “I am encouraged by the actions that have been taken by the Cardinal and the archdiocese to be respectful and inclusive of all Catholics. We are thinking about the parishioners during this time of transition.”
The decision to remove Fr. Kalchik was not one Cardinal Cupich took “lightly,” he said.
“Rather, I act out of concern for Fr. Kalchik’s welfare and that of the people of Resurrection Parish," he wrote. "I have a responsibility to be supportive of our priests when they have difficulties, but I also have a duty to ensure that those who serve our faithful are fully able to minister to them in the way the Church expects."
On Sunday morning, rainbow flags were seen outside the church, according to ABC station WLS-TV.
"As Catholics, we believe in the dignity of all persons, that all people are of value and their lives should be respected,” the diocese added when asked about the flag burning.
WLS-TV spoke with parishioners who offered different viewpoints on Fr. Kalchik’s removal.
"Our cardinal did two things. He stood with gay and lesbian people and he made sure that one of his priests gets the necessary help that he needs. My heart overflows for that," Rick Garcia told WLS-TV.
"I think it was very, very heavy-handed that way that the Cardinal dealt with Father Kalchik," Paul Wierzbowski, a parishioner at the church, said. "He hasn't been accused of doing anything wrong."