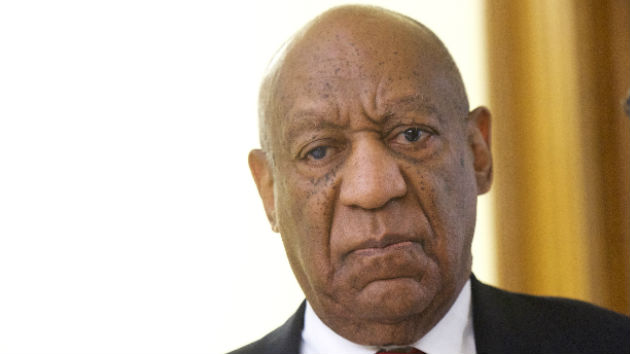 Photo by Mark Makela/Getty Images(PENNSYLVANIA) — Bill Cosby faces sentencing today in Norristown, PA, after being convicted in April on three counts of aggravated indecent assault stemming from a 2004 encounter with Andrea Constand, in which she says he drugged and sexually assaulted her.

Each charge against Cosby carries a maximum of 10 years in prison but the judge in this case has a lot of latitude to determine Cosby's sentence — from maximum consecutive sentences, to reduced sentences on each count, to concurrent sentences. However, the only way the 81-year-old entertainer walks out of court a free man is if the judge gives him a lenient sentence of probation without jail time.

The sentencing hearing, which could extend into Tuesday, could include victim statement testimony from Constand. Cosby himself could testify as well.

Cosby has been under house arrest at his Philadelphia-area home since his conviction in April.