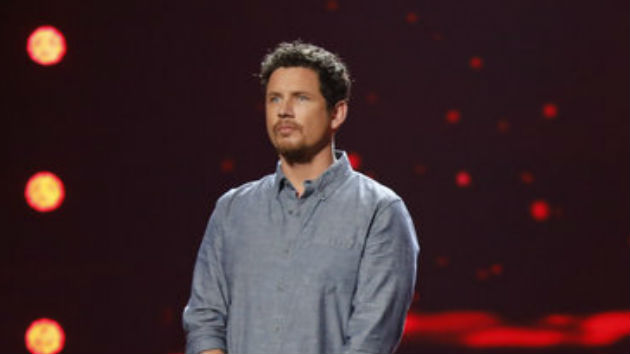 Trae Patton/NBC(LOS ANGELES) — America’s Got Talent season 13 finalist Michael Ketterer was arrested on suspicion of felony domestic violence on Thursday after officers were called to a Hollywood hotel, TMZ reported.

Ketterer, who admitted to arguing with this wife, but called the arrest a "misunderstanding," was reportedly charged and later released after posting $50,000 bail.

The pediatric mental health care nurse, and part-time worship leader, with six children — five of whom were adopted from foster care — lost to closeup magician Shin Lim in last week's finale of the competition reality show.

TMZ reported that Ketterer's wife didn't want to press charges, but he was arrested anyway. The gossip site says the charge will likely be dropped to a misdemeanor.