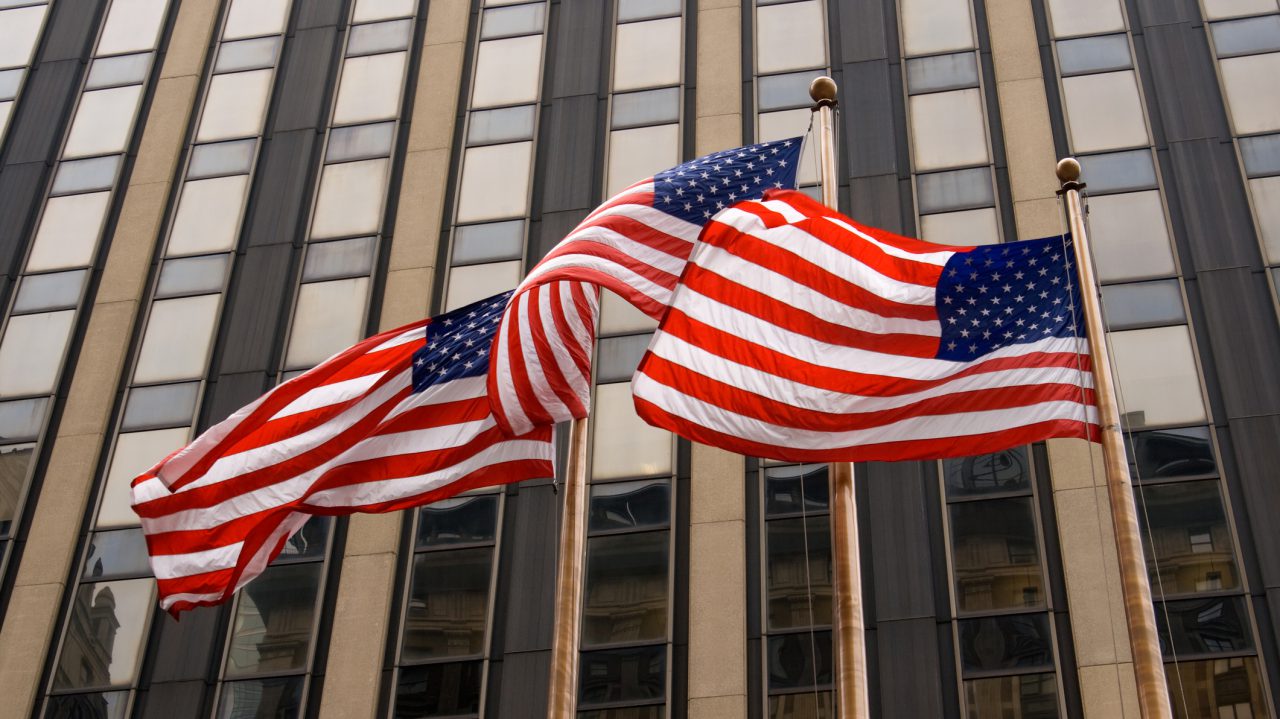 iStock/Thinkstock(WASHINGTON) — Authorities arrested a suspect after finding a U.S. diplomat in Madagascar dead in his home late Friday night, the State Department confirmed Tuesday.
U.S. and Madagascar officials are both conducting investigations into the death in the African country's capital of Antananarivo, State Department spokesperson Heather Nauert said in a statement.
"Our deepest sympathies go out to the family and to the U.S. Embassy Antananarivo community," she added.
The State Department declined to release the name of the diplomat or discuss details of the death, citing the ongoing investigation and respect for the diplomat's family.
Police have arrested a suspect "caught trying to jump the perimeter fence fleeing from the house" after what may have been an attack, Antananarivo police spokesperson Herilalatiana Andrianarisaona told the news agency AFP.
While it does experience particularly high levels of violence, Madagascar, an island nation off the southeast coast of Africa, is one of the world's poorest countries.
"Driven by poverty and the continuing downward employment trends, the entire country has experienced a dramatic spike not only in the number of crimes, but also in their severity and type, including armed attacks, robberies, and assaults," the State Department's travel office wrote in July of 2018.
It categorizes Madagascar as a travel advisory level 2, and recommends people “exercise increased caution” when visiting the country.
"More serious crimes, including home invasions, are not uncommon," the travel office said, with U.S. personnel now forbidden from using minibus taxis because of high risk of robbery and carjackings.
Copyright © 2018, ABC Radio. All rights reserved.