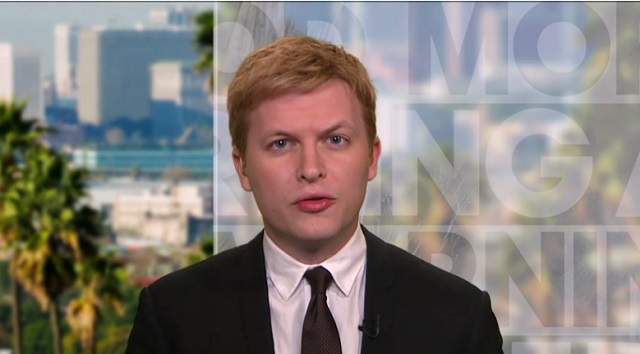 ABC News(WASHINGTON) — The second woman to accuse Supreme Court nominee Brett Kavanaugh of sexual misconduct came forward only after Senate Democrats independently learned of the alleged incident involving her and Kavanaugh in college, according to one of The New Yorker reporters who investigated her allegation.
Deborah Ramirez, 53, a former Yale University classmate of Kavanaugh's, told The New Yorker that Kavanaugh exposed himself to her at a dorm room party and "thrust his penis in her face," causing her to "touch it without her consent as she pushed him away."
Ramirez said both she and Kavanaugh had been drinking when the incident allegedly occurred in the 1983-84 academic year, when Kavanaugh would have been about 18.
Kavanaugh issued a statement strongly denying the accusation immediately after the story was published Sunday night.
"This alleged event from 35 years ago did not happen," he said. "The people who knew me then know that this did not happen, and have said so. This is a smear, plain and simple. I look forward to testifying on Thursday about the truth, and defending my good name–and the reputation for character and integrity I have spent a lifetime building–against these last-minute allegations." "
Reporter Ronan Farrow, who investigated Ramirez's claims with New Yorker colleague Jane Mayer, told ABC News Chief Anchor George Stephanopoulos on "Good Morning America" Monday that Ramirez chose to come forward after Senate Democrats "began looking" at the alleged incident.
"She came forward when Senate Democrats began looking at this claim," Farrow said. "She did not flag this for those Democrats. This came to … the attention of people on the Hill independently and it's really cornered her into an awkward position. That's why she took the time to think about this carefully. As she said point blank: 'I don't want to ruin anyone's life.'"
White House spokeswoman Kerri Kupec said after publication of the story: "This 35-year-old, uncorroborated claim is the latest in a coordinated smear campaign by the Democrats designed to tear down a good man. This claim is denied by all who were said to be present and is wholly inconsistent with what many women and men who knew Judge Kavanaugh at the time in college say. The White House stands firmly behind Judge Kavanaugh."