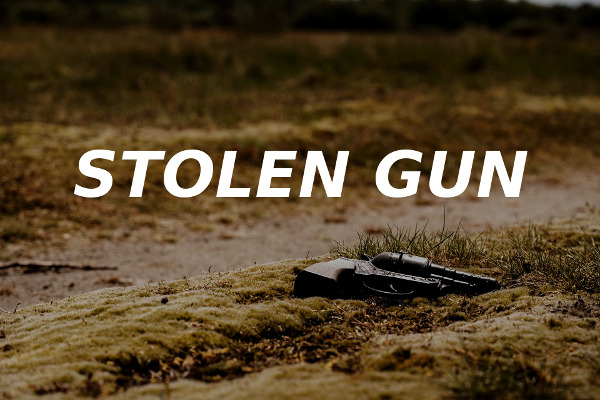 Redbank Township, PA – A Brookville man who is facing felony charges for allegedly stealing guns more than 3 years ago will be in court this week.

23-year-old Traa Wagner is accused of taking a Ranger shotgun and a Remington model 700 in July of 2015.

Two years later in June of 2017, he wrote a confession saying that he had taken the guns and sold them to a Jefferson County shop for $200.

Wagner is charged with felony counts of theft by unlawful taking, theft by deception, and receiving stolen property.

His preliminary hearing will be this Tuesday. There are no details on why Wagner suddenly confessed after two years or why the case is just reaching the court now.