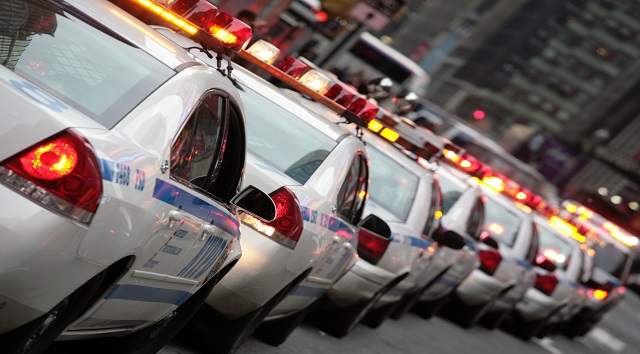 iStock/Thinkstock(NEW YORK) — Five people, including three children, were slashed by an employee of a home-operated daycare center in New York City, authorities said.
Victims at the home, in Flushing, Queens, were discovered around 3:30 a.m. local time.
Among the three children injured were two girls and one boy — all infants, authorities said. Victims were rushed to New York-Presbyterian/Queens Hospital.
One of the children was in serious condition, but none appeared to have sustained life-threatening injuries, authorities said.
A female coworker and the father of one of the injured children were the two adults also attacked.
The suspect, a 52-year-old woman, was found in the basement with self-inflicted slash wounds to her wrists, authorities said. She is in police custody and being treated for non-life-threatening injuries.
Investigators said they believed the home served as an informal neighborhood daycare center.