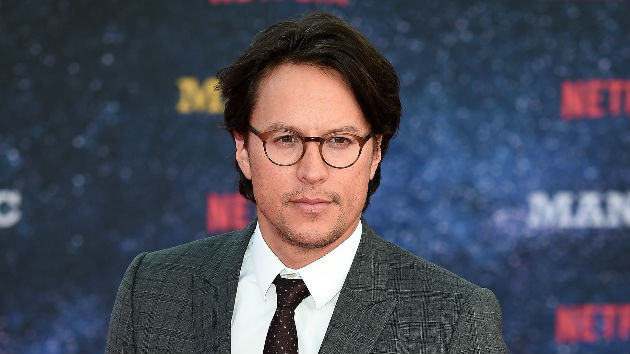 Photo by Eamonn M. McCormack/Getty Images(LONDON) — For the first time in the movie series' 62-year history, an American filmmaker will call the shots on a James Bond movie.

The lucky Yank is Cary Joji Fukunaga, who won an Emmy for directing the first season of True Detective. He also wrote the award-winning war drama Beasts of No Nation, starring Idris Elba, who's been long rumored to replace Daniel Craig as 007.

Barbara Broccoli and her husband and producing partner Michael G. Wilson announced on Twitter that Fukunaga will be directing Craig in his fifth 007 adventure, with production starting on March 4.

"We are delighted to be working with Cary," the producers' statement read. "His versatility and innovation make him an excellent choice for our next James Bond adventure."

The 25th James Bond movie — which is currently being referred to as Bond 25 — is likely Craig's last go 'round as the suave super spy. Its new release date is February 14, 2020, pushed forward from its original November 2019 release date.

Incidentally, Fukunaga had been set to direct the blockbuster Stephen King movie It, but he left that production for that same reason.