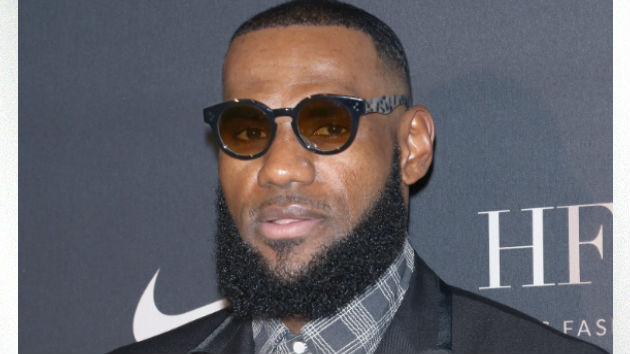 According to The Hollywood Reporter, James will take the reigns from NBA legend Michael Jordan, who starred in the 1996 original that quickly became a box office hit.

The film has also added Random Acts of Flyness creator Terence Nance as the director and Black Panther director Ryan Coogler to produce. This will be Coogler's first project since directing the Marvel blockbuster.

"I love his version [of Black Panther]," James told THR. "So for Ryan to be able to bring that to kids, it's amazing."

As previously reported, a Space Jam sequel has been rumored for many years, with numerous NBA stars attached. But, with James signing an overall deal with Warner Bros., the new gig was almost inevitable.

Other NBA stars are expected to star with James in the film, although there is no word on whether or not Bill Murray will return for the sequel.

Production on Space Jam 2 is expected begin in summer of 2019, following the NBA season.