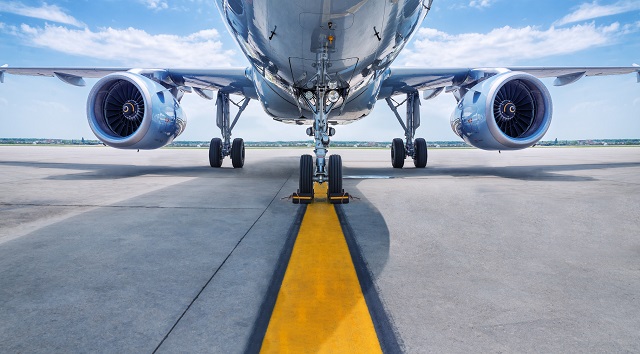 iStock/Thinkstock(MELBOURNE, Australia) — Authorities in Florida briefly shut down an international airport after a man believed to be a student tried to board a plane in the middle of the night.
The suspect jumped an airport fence and boarded an empty American Airlines plane at 2 a.m. Thursday, a spokeswoman for the Orlando Melbourne International Airport said.
The man, whose name has not been released, was spotted by one of the plane's attendants who called the police.
The Airbus 321, which seats about 190 passengers, was empty at the time of the incident and police responded to the scene within two minutes of the call, airport spokeswoman Lori Booker said.
The suspect was arrested on site. The 26-years-old man was born in Trinidad and has a Florida driver's license, Booker said, adding he is believed to be a student pilot.
The man arrived at the airport by car, leaving his vehicle running curbside before jumping the airport fence and boarding the plane, Booker said.
He appeared to have a well-laid plan and knowledge of the airport layout, she said.
The plane was not scheduled to fly Thursday and Melbourne airport police are working with the Joint Terrorism Task Force to identify a motive, Booker said.
The airport was closed at around 5:45 a.m. "due to police activity," as the airport police stated in a tweet.
It reopened a little over an hour later.