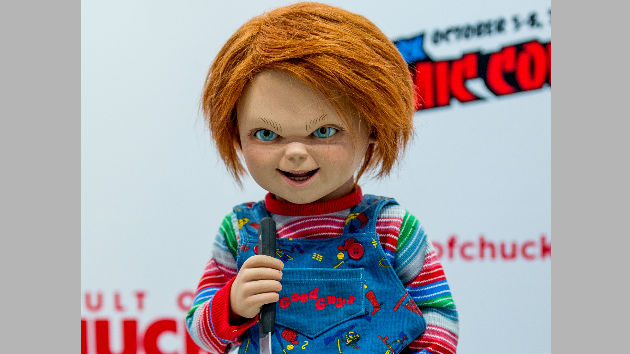 According to Entertainment Weekly, the upcoming Child's Play reboot has cast the pair for the film's lead roles.

The original 1988 film, which spawned six spinoff movies, centered on a serial killer who trapped himself in the body of a doll named Chucky, which is later given to a young boy.

Emmy-nominated Atlanta star Henry is set to play Greg, a detective investigating the strange, "happenings surrounding the doll’s nefarious spree." Meanwhile, Plaza will play Karen, a mother who ends up giving her son the doll — later revealed to be Chucky — for his birthday.

According to Collider, the planned film will deviate from the original version by following "a group of kids and a technologically-advanced doll that enters their world."

Production on Child's Play is set to begin later this year in Vancouver.