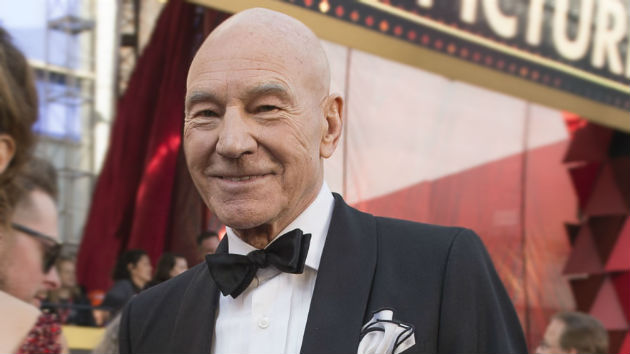 ABC/Eric McCandless(LOS ANGELES) — Patrick Stewart is close to landing the role of Bosley in the latest reimagining of the 1970s TV series Charlie's Angels — along with Elizabeth Banks, according to The Hollywood Reporter.

That's right, Bosley, who was the face of the never-seen Charlie Townsend, owner of the Townsend Detective Agency — now a security and intelligence service with teams stationed around the word — will have two Bosleys.

Banks will also direct the reboot, slated for a 2019 release.

A previous film based on the series starred Cameron Diaz, Drew Barrymore and Lucy Liu.