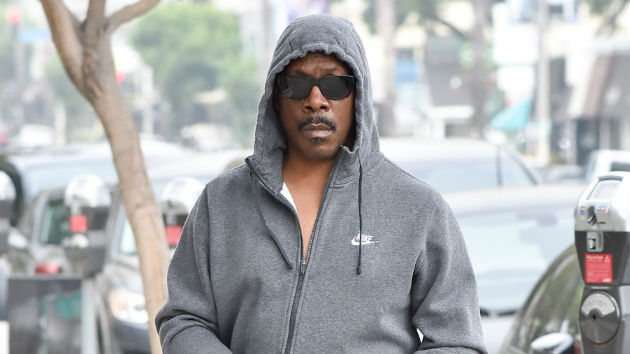 According to Variety, Murphy has been tapped to star in Tim Story's forthcoming untitled comedy, which is inspired by Grumpy Old Men. The original 1983 film starred Jack Lemmon and Walter Matthau as two feuding neighbors competing for the attention of a college professor, played by Ann-Margret. It grossed over $70 million domestically, and also spawned the 1995 sequel Grumpier Old Men.

Details on Story's film, which will also be produced by Grumpy Old Men producer John Davis, have yet been revealed.

This is the latest project for Murphy who will soon appear in the Netflix biopic Dolemite Is My Name.