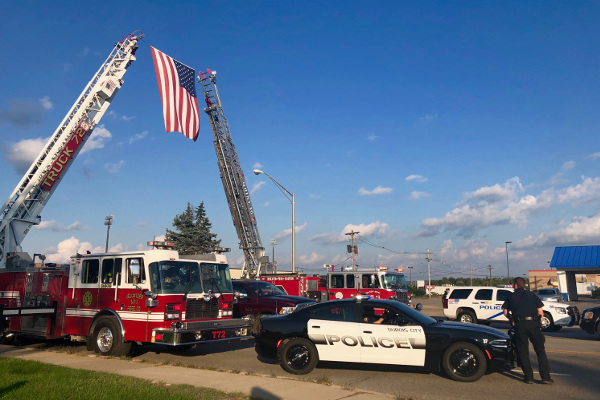 Washington Township, PA – Officer Patrick Straub, one of the two men who were killed in an accident on Route 219 on Monday, was remembered yesterday as he made his final patrol from Punxsutawney, through DuBois, and to St. Marys.

Straub, who had worked as a Sandy Township and DuBois City police officer and lived in Kersey, was one of two local men who died in a crash Monday afternoon on Route 219 between Falls Creek and Brockway.

The other driver, 32-year-old Corey Williams of Reynoldsville also lost his life on Monday night.

Police, fire crews, and other first responders came out to show their support, lining the streets as the procession came through.

There is no word yet on when a funeral is planned for Williams.

Williams’ family says he leaves behind three children. He had worked in the construction industry and was known for his large, loving heart.

Both men had been the drivers in a crash along Route 219, between Falls Creek and Brockway, just after 7 p.m.

Williams was driving his Jeep Cherokee when he lost control and struck the Toyota 4 Runner driven by Straub. The passengers in Straub’s vehicle, his 34-year-old wife and 3-year-old daughter, were taken to Penn Highlands Hospital for minor injuries. Williams and Straub died at the scene of the crash.

Straub had been a 5-year veteran of the Sandy Township Police and the DuBois City Police. He has also previously worked as deputy sheriff in Elk County and with the Emporium Police Department. He was off-duty at the time of the crash.

Our local police departments honor and remember 33-year-old Patrick Straub of Kersey, who had been an officer with Sandy Township and DuBois City Police. He lost his life in a crash along Route 219 on Monday night. 32-year-old Corey Williams of Reynoldsville was also killed in the accident.Our thoughts are with the families and friends of both young men during this tragedy. 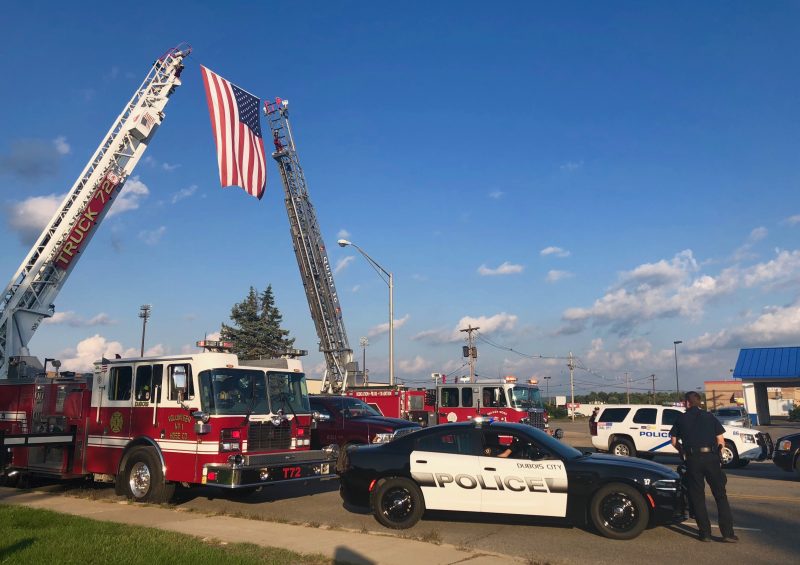 Photos from the family of Corey Alan Williams: 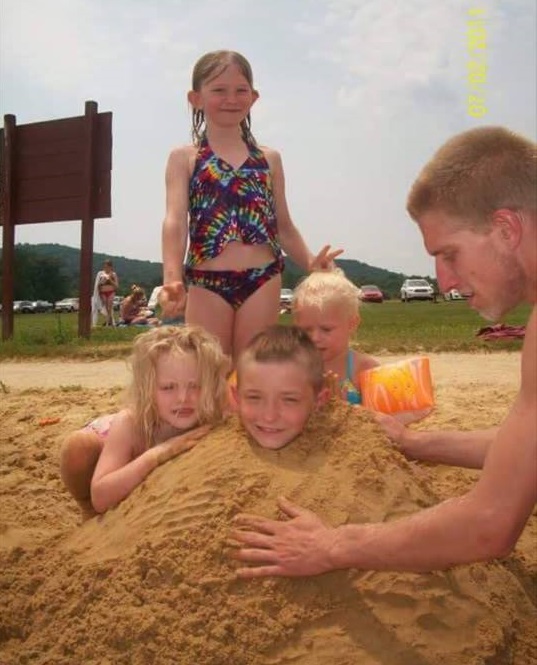 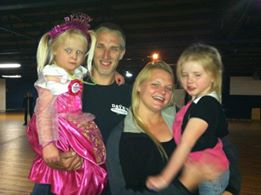 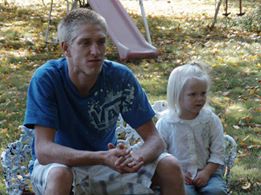 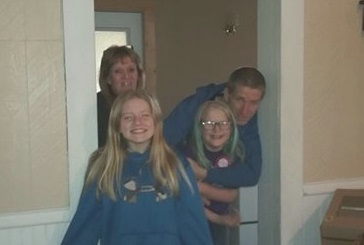