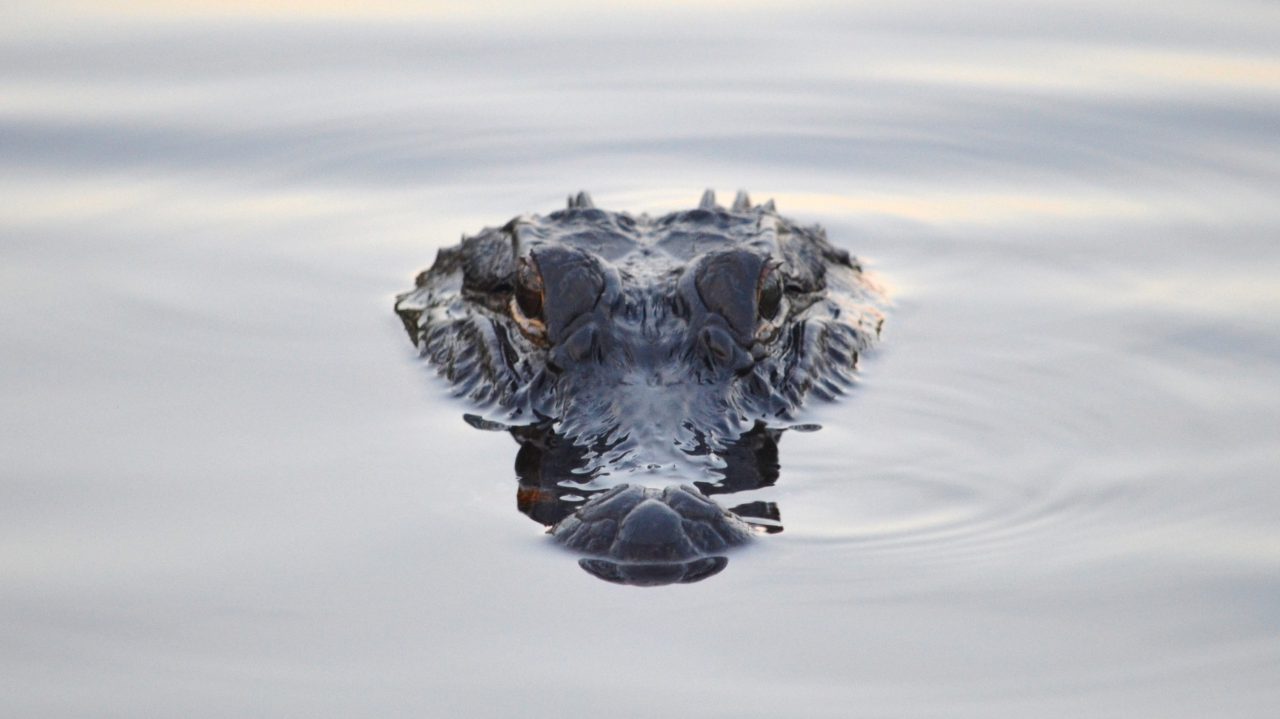 iStock/Thinkstock(GOODRICH, Texas) — A great-grandmother in Texas hit an alligator in the bullseye earlier this week, killing the massive reptile with one shot to its head, she told a local news station.
Livingston Mayor Judy Cochran believes the gator she found on her family ranch along the Trinity River in Goodrich, Texas, is responsible for her miniature horse who went missing three years ago, she told ABC Houston station KTRK-TV.
The gator likely ate the horse, which was about the size of a Labrador retriever, she said.
On Monday, Cochran shot the gator in the same pond where her grandson killed one in 2009, the Houston Chronicle reported. He was only 5 years old at the time, the Chronicle reported.
"One shot in the head and he went under," Cochran said of her kill. "Typically, they'll do a death roll and roll over and over and over, but this one didn't."
The alligator, which measured in a 12 feet and 580 pounds, was taken to a local taxidermist. Cochran plans to mount its head and tail in her office, make boots from its hide and eat the meat, she said.
Residents in Polk County are only permitted to kill alligators 20 days out of the year, according to KTRK-TV. The gator must be baited and caught before it's killed, the station reported.
This year was full of firsts for Cochran, according to KTRK-TV. She was elected as mayor in May, became a great-grandmother for the first time earlier this month and can now call herself a killer of predators.
"Don't mess with Nana," she said.