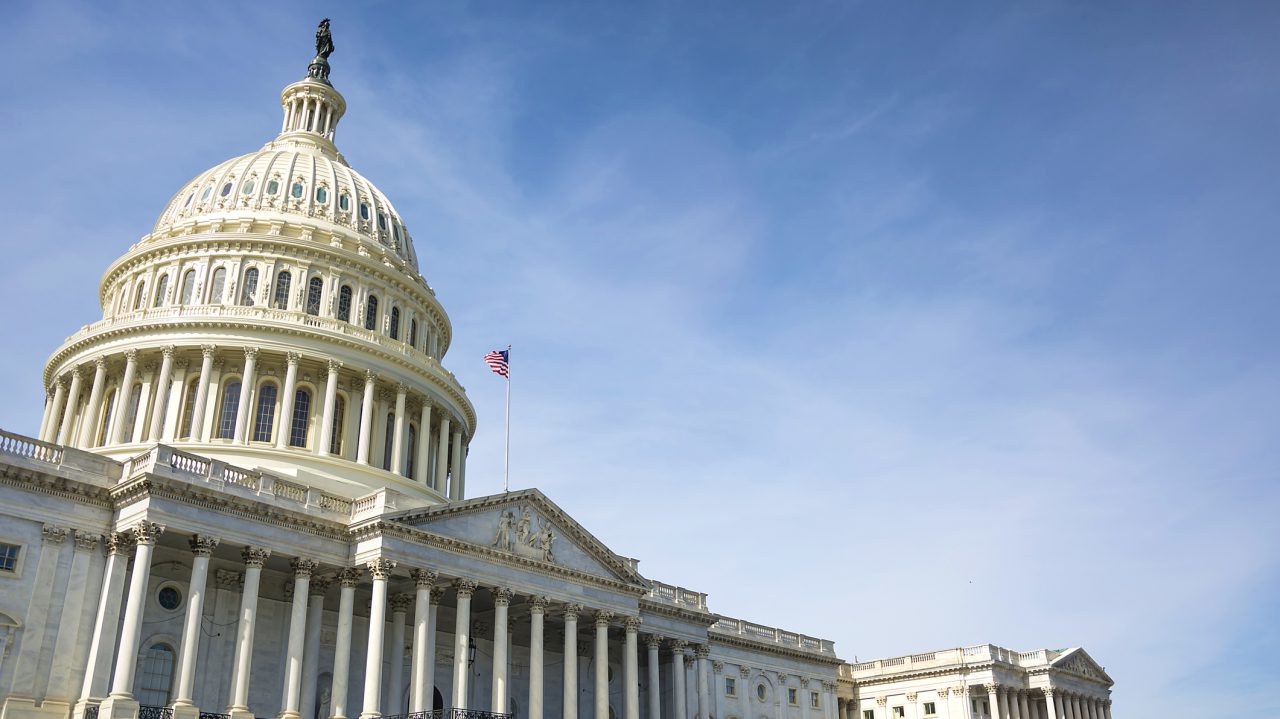 iStock/Thinkstock(WASHINGTON) — The overarching message from Republicans Wednesday to Christine Blasey Ford: Show up or we’re heading to a vote.
“She said she wanted to appear but if she changes her mind and refuses to appear, there's not much we can do,” the number two Republican in the Senate, John Cornyn of Texas, said of the California professor who alleges Supreme Court nominee Brett Kavanaugh sexually assaulted her when they both were in high school.
“We can't force her to do that," Cornyn said. "And so nothing really else would remain of the investigation and background of the judge and we would vote on the nomination.”
In a letter to Ford's lawyers on Wednesday, Senate Judiciary Chairman Charles Grassley repeated his invitation to Ford to be heard by senators, in public or in private. Her lawyers said Tuesday Ford wanted the FBI to investigate her allegation before any talk of testifying, echoing what Senate Democrats have argued.
Tennessee Sen. Bob Corker, one of the first Republicans to call for Ford to testify, agrees with Cornyn on Monday as a deadline.
“Republicans extended a hand in good faith. If we don’t hear from both sides on Monday, let’s vote,” Corker tweeted.
The handful of Republicans most vocal about their reservations seem to be growing increasingly frustrated.
Sen. Jeff Flake of Arizona, a Republican who said it is important for Ford to be heard, tweeted his exhortation to her.
“When Dr. Ford came forward, I said that her voice should be heard and asked the Judiciary Committee to delay its vote on Judge Kavanaugh. It did so. I now implore Dr. Ford to accept the invitation for Monday, in a public or private setting. The committee should hear her voice.”
Some Democrats reacted sharply to the Republican position. Sen. Kirsten Gillibrand of New York said: " I think saying you either testify on Monday or not be heard, I think is fairly outrageous."
"There needs to be some element of an impartial investigation with that information going to the committee members before we have a public spectacle," Democratic Sen. Doug Jones of Alabama said.
“We’re not going to cancel any hearing until the last minute,” Grassley told ABC News. “I don’t know what the last minute is. But until the last minute in hopes that she’ll take us up.”
Grassley stressed that the committee has offered to hear from Ford in an open or closed hearing, or to have committee staff interview her in public or in private.
“We’ve gone beyond what we did the first day of just having the open hearing she asked for. Because we've heard she may not want to come into that environment so we offered one more closed session or two ways of doing it by transcript,” he said.
Asked if he finds the allegations credible, Grassley, exasperated, said “That’s why we’re having a hearing,” as the elevator door closed.
Asked if he feels he has enough information to cast a vote, Sen. John Kennedy of Louisiana, noted, “We’ve had a full confirmation hearing,” adding “I really hope Dr. Ford changes her mind and decides to attend.”