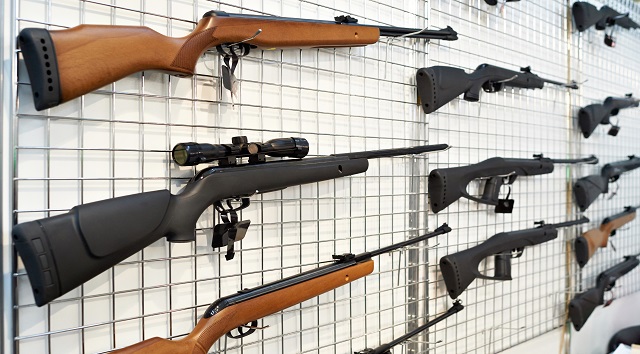 iStock/Thinkstock(AUSTIN, Texas) — An arrest warrant has been issued for the founder of a controversial 3D-printed gun company in connection to the alleged sexual assault of a minor, according to Texas authorities.
Suspect Cody Wilson, 30, owns Defense Distributed, which sells blueprints for producing plastic firearms using 3D printers.
The alleged victim, an unnamed girl younger than 17, told a counselor she’d had sex with Wilson Aug. 15, 2018, in an Austin hotel before he paid her $500, according to the arrest warrant affidavit filed Wednesday in Travis County District Court.
The counselor then called the Austin Police Department, authorities said.
He is not in custody at this point, ABC Austin affiliate KVUE-TV reported.
ABC News is attempting to reach Wilson.
Wilson is a self-described "crypto-anarchist" at the center of a fierce legal battle over whether Americans should be able to print guns that would be unregulated and untraceable.
After Wilson in 2013 successfully fired a bullet from the world’s first 3D-printed handgun and posted its design online, the video got nearly half a million views, and the design was downloaded nearly 100,000 times. After a few days, the link was terminated by law enforcement officials.
Years of litigation followed, leading to a settlement in July allowing Wilson to re-release the gun’s downloadable blueprints, giving anyone with access to a 3D printer the ability to create their own so-called “ghost guns” – unregulated unregistered and untraceable firearms.