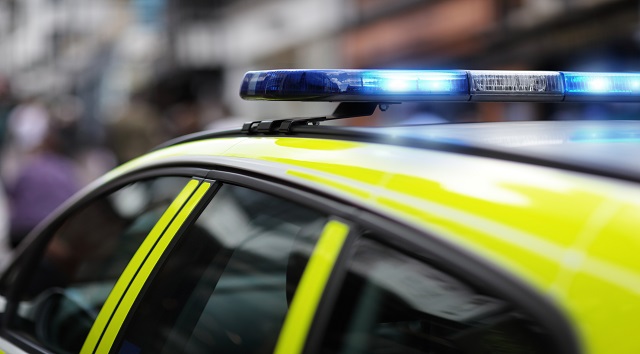 iStock/Thinkstock(LONDON) — UK police are investigating an attack Wednesday morning near a Muslim community center that injured three men.
A car drove into a crowd of people leaving the North London mosque, with the occupants of the car allegedly shouting Islamophobic taunts, authorities said.
Two men were taken to the hospital for treatment after the incident. One victim, a man in his fifties, suffered “a serious leg injury,” authorities said. A third person did not require hospital treatment.
The incident is not being treated as an act of terrorism, police said.
Four people were allegedly drinking, taking drugs and engaging in “anti-social behavior” at the center's private car park, according to police. Three men and a woman in their mid-twenties allegedly refused to leave when security officials arrived and a confrontation ensued, police said.
The car proceeded to drive off at a high speed.
The Hussaini Association, which had been hosting a religious lecture before the attack, released a statement on Twitter describing the collision as “a suspected premeditated Islamophobic attack” in which people were “indiscriminately mown down.” It claims the drivers of the vehicle were all “of Caucasian origin.”
The organization praised “a number of volunteers [who] bravely stood between the speeding vehicle and patrons heading home. These acts of bravery potentially saved the lives of dozens of innocent people.”
Ali Salman, an eyewitness, told ABC News the attack occurred at “exact time the program finished and everyone was coming out.”
He initially saw a group of people surrounding the car, which was “almost trapped trying to get out.” The car sped away from the group when a security guard smashed one of the windows, he said. Salman then pushed his friend to safety before “the car came full force at us to trying to run us over.”
Local police are investigating the incident. No arrests have yet been made.
Copyright © 2018, ABC Radio. All rights reserved.