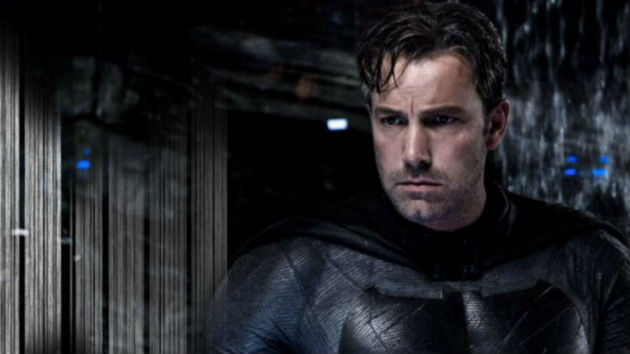 Warner Bros.(LOS ANGELES) — Fans got our first look at Joaquin Phoenix as the Joker in the as yet untitled origin film on Sunday, though the name of the character's alter ego is making headlines, too.
The movie's co-writer and director, Todd Phillips shared a picture of Phoenix, sans makeup, on Instagram, along with the caption, "Arthur" — presumably the villain's name before becoming Batman's archnemesis.

Interestingly, it was famous comic book fan Kevin Smith who noticed something about this version of the Joker's name. He posted to Twitter: "Apparently, in the forthcoming #Joker movie, the Joker’s real name is Arthur Fleck. As in A. Fleck. Now THAT’S funny." Of course, Smith's buddy Ben Affleck was the most recent star to don the Dark Knight's cape and cowl, though rumor is he won't be reprising again for another project called The Batman.

Deadline reports Robert De Niro is reportedly in talks to co-star alongside Phoenix, in Joker, which is slated for a 2019 release.