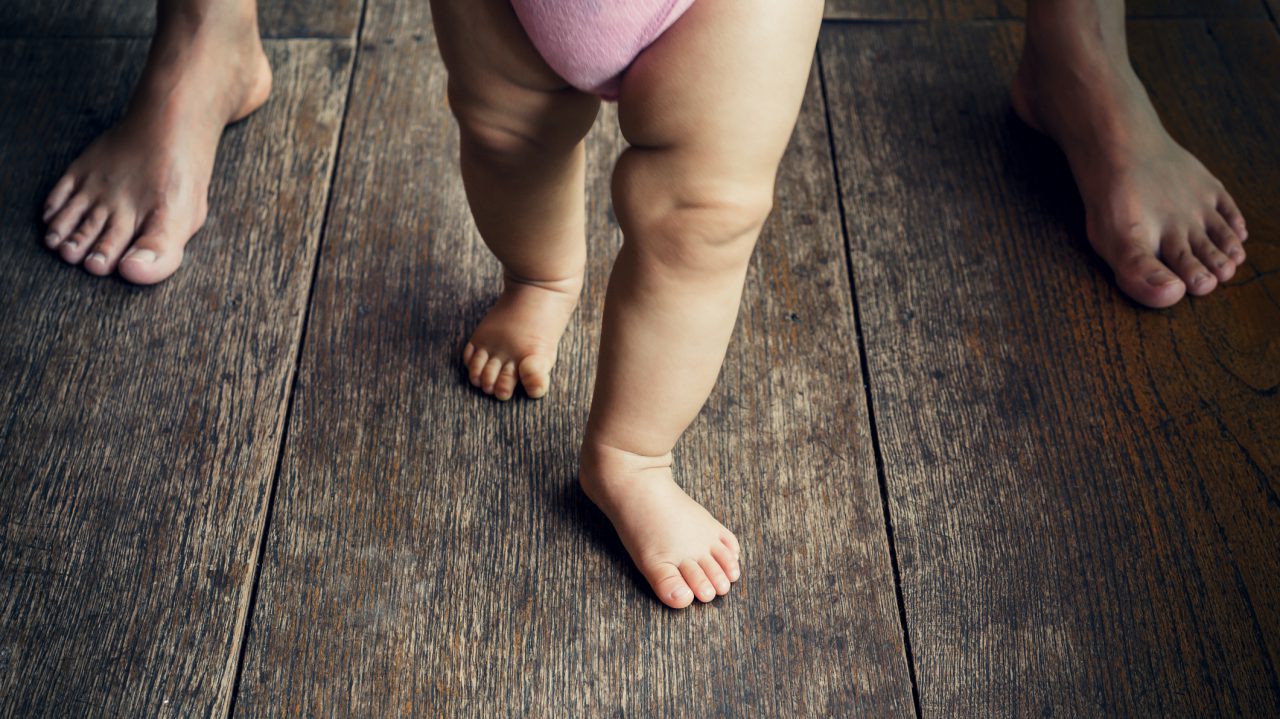 (NEW YORK) — More than 230,000 children under 15 months of age were treated in U.S. hospital emergency departments between 1990 and 2014 due to infant walker-related injuries, according to a new study published in the journal Pediatrics.
More than 6,500 of those were cases of skull fracture, according to the study, whose authors actively support the American Academy of Pediatrics’ ongoing call for a ban on the manufacture and sale of infant walkers.
Walkers designed to let children in the five to 15-month age range walk around in a frame that holds them upright have a decades-long history of controversy.
Baby walkers have prompted safety concerns compelling enough for Canada to have banned them in 2004 and for advocacy groups in the U.S. to have been petitioning for their ban since as far back as 1992.
Yet, infant walkers are still selling, and they remain a major cause of injury — sometimes fatal injury — among babies.
“There is no known advantage or benefit of using an infant walker,” said Dr. Gary Smith, the study’s senior author and the director of the Center for Injury Research and Policy at Nationwide Children’s Hospital in an interview with ABC News.
“Yet, as a pediatric emergency physician, I’ve seen hundreds of these injuries," he said. "And I am face-to-face with the parents… These are good parents, they aren’t neglectful. They simply missed seconds of time [during which] these walkers put their child in danger.”
In a walker, an infant can move at a pace of up to four feet per a second —- that’s far faster than a child that young usually moves, and a speed that “even the best parents in the world can’t move quickly enough to outpace,” Dr. Smith said.
Nearly three quarters of the injuries occurred after the walker and child fell down stairs. Other causes included falls out of the walker and injuries that occurred because the walker gave the child access to something they wouldn’t typically be able to reach, such as hot objects that cause burns.
The number of infant walker-related injuries did decrease dramatically during the study period — from 20,650 in 1990 down to 2,001 in 2014.
“It is a rare event to see such a dramatic drop in injuries — almost unheard of,” Dr. Smith acknowledged. This drop was attributed in part to the implementation of safety standards requiring changes to the design of the walkers in 1997.
New walkers were required to be wider than a standard doorway or have a built-in mechanism that would cause a walker to stop rolling if one or more wheels went over the edge of a step.
Then, in June 2010, the U.S. Consumer Product Safety Commission (CPSC) issued a mandatory safety standard with even more stringent requirements for infant walker design. This study found that the number of walker-related injuries declined by 23 percent in the four years after the federal mandatory safety standard went into effect, compared to the four years prior.
While the product warning labels and educational campaigns have been effective, they do not address the root of the problem.
“The CPSC has taken a risk-reduction approach, which is different than the risk-elimination approach which Canada has taken,” Dr. Smith explained.
“In my opinion, that is not enough,” he said. “These are major injuries when they occur, and they are completely preventable.”

Dr. Nicky Mehtani is an internal medicine physician at Johns Hopkins Hospital and a part of the ABC News Medical Unit.