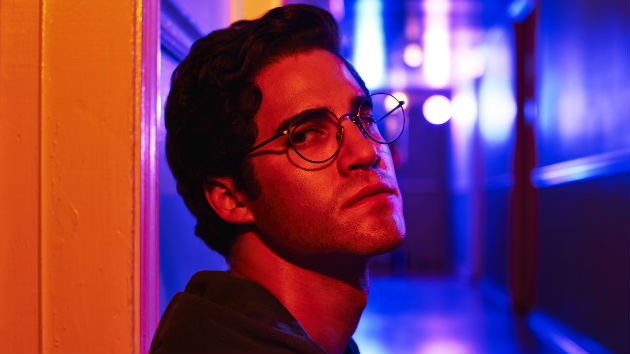 Inspired by actual events, Assassination centers on the murder of the world-famous designer by Andrew Cunanan, a con man and brutal spree killer who murdered four people prior to killing Versace. He became the subject of a nationwide manhunt that landed him on the FBI's Most Wanted List before he fatally shot himself on July 23rd, 1997.

Glee veteran Darren Criss was nominated in the lead actor category for playing Cunanan, and he tells ABC Radio what drew him to the part.

"I'm in the business of…feelings, and psychology," he explains. "So getting to get your hands on somebody who had such a massive array of emotions and, and thought processes that were so close to being the best of us, but were just 'off' enough to be the other side of that? That's fascinating."

He continues, "[Cunanan] was such a chameleonic liar that you just — we just don't know what's true or what's not. So you have to…stick to the sort of emotional core of…things that happened to him, and…that happened to people around him."