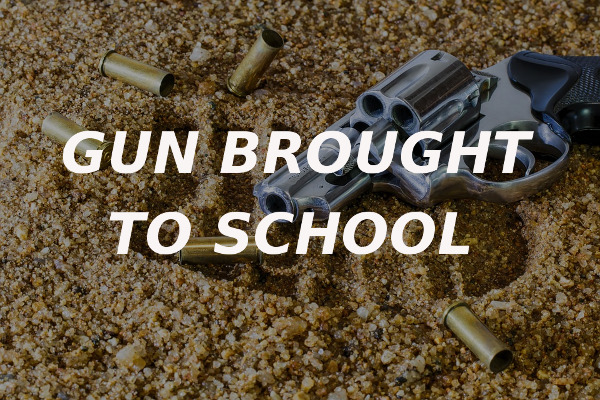 Indiana County, PA – An 11-year-old boy was found with a loaded gun in his backpack in Indiana County on Monday.

The young student at St. Bernard Regional Catholic School reportedly felt that his backpack was heavier than usual when he arrived, and he pulled the gun out of the bag in his first class.

The Ruger LCR .38 Special revolver had fully loaded with five rounds and had been reported as missing or stolen by the student’s legal guardian just two days before.

Police are still trying to determine who put the loaded gun into the student’s backpack and why.

The student remained cooperative but confused during the incident, and police do not believe that he brought the gun on purpose.

No threats were ever made to any students, teachers, administrators, or staff at the school.